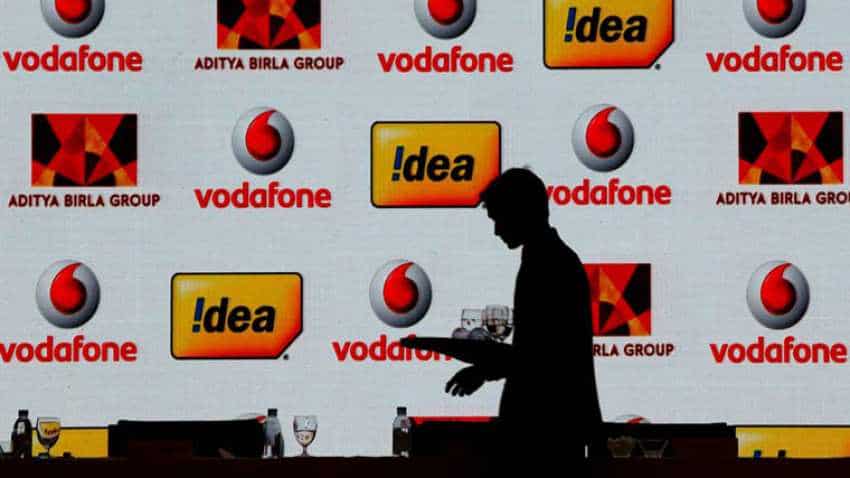 The telecom sector will stabilise once the Idea Cellular and Vodafone India merger is completed after the two firms fulfil certain 'pending formalities', the government said today. "We would like to see that the merger is completed at the earliest because we too want the sector is stabilised. This is an important step for stabilising the sector," Telecom Secretary Aruna Sundararajan told reporters. Top management of Vodafone, the British telecom major, met Telecom Minister Manoj Sinha and Sundararajan yesterday after the deal was given conditional approval by the Department of Telecom (DoT) on July 9.

The two companies decided to merge their business after the sector witnessed a huge tariff war and reduction in margins with entry of new telecom operator Reliance Jio. "We have raised the demand from them. They (Vodafone executives) met me and said they will remain strong investor in India," Sundararajan said.

The DoT has demanded payment of Rs 3,976 crore for one time spectrum charge of Vodafone India, and joint bank guarantee of Rs 3,342 crore sought by DoT before it grants final approval for the merger.

Earlier in the day, Sinha too confirmed granting of conditional approval for the merger. "There are some formalities which are pending that they have to complete for it (the merger)," he said.

Vodafone CEO designate and Chief Financial Officer Nick Read, after meeting Sinha, had yesterday confirmed receiving the letter approving the merger. "We are happy to receive the letter," he had said. Vodafone executives however did not respond to the queries over their plans to make payment and furnishing bank guarantee.

Vodafone CEO Vittorio Colao, who will remain in office till October, said: "Yes. I am optimistic" that the new entity, to be named Vodafone Idea Ltd, will be in place before he remits the office."

The combined operations of Idea and Vodafone will create the country's largest telecom operator worth over USD 23 billion (Rs 1.5 lakh crore), with 35 per cent market share and a subscriber base of around 430 million.

In a BSE filing, Idea said: "Approval of the DoT was a condition precedent to the completion of merger. The current approval of DoT is conditional and not the final approval."

Debt-ridden firms Idea and Vodafone India are in process of merging their businesses in India as it is expected to bring down cost of their operations and give them relief from cut-throat competition in the market where margins have hit rock bottom with free voice calls.

Vodafone Idea will have the capacity to provide 4G spectrum in all telecom circles of the country. According to a presentation by Idea, the combined 4G spectrum of both the companies is capable of offering up to 450 megabit per second broadband speed on mobile phones in 12 telecom areas in the country.

With the new entity coming in force, Bharti Airtel will lose the tag of India's biggest telecom service provider to the new entity. The combined debt of both the companies is estimated to be around Rs 1.15 lakh crore.

Vodafone will own 45.1 per cent stake in the combined entity, while Kumar Mangalam Birla-led Aditya Birla Group will hold 26 per cent and Idea, 28.9 per cent. The Aditya Birla Group has the right to acquire up to 9.5 per cent additional stake from Vodafone under an agreed mechanism with a view to equalising the shareholding over time.