The rates were last increased on Saturday, when petrol prices were increased by 30 to 32 paise per litre in 4 metro cities—Delhi, Mumbai, Kolkata and Chennai 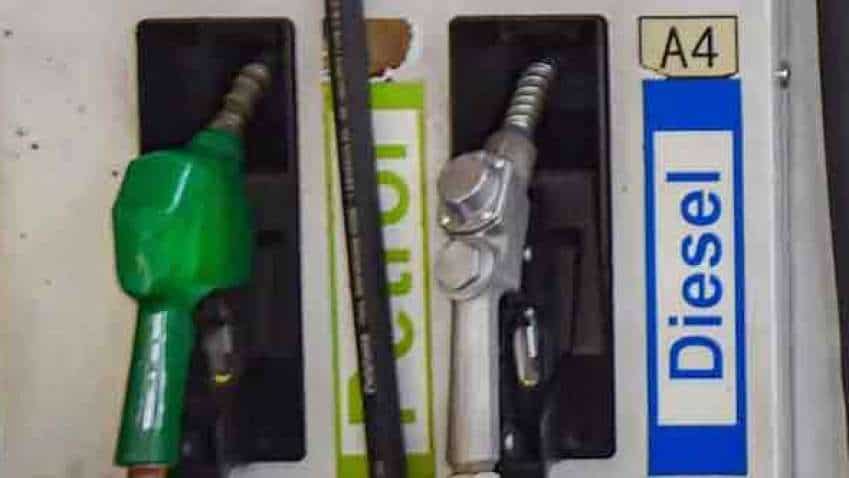 Petrol and diesel prices have remained unchanged for 5th consecutive day now. The rates were last increased on Saturday, when petrol prices were increased by 30 to 32 paise per litre in 4 metro cities—Delhi, Mumbai, Kolkata and Chennai. The much-needed relief comes after OPEC+ ministers agreed on Sunday to increase oil supply from August to cool prices that earlier this month climbed to record high when petrol clocked Rs 100 per litre mark in all metro cities.

As per Indian Oil Corporation Limited, there were no changes in fuel cost even on Thursday.

Petrol and diesel prices in Delhi, Mumbai, Kolkata and Chennai on July 17, 2021 (Rates as per IOCL website)

Meanwhile, Oil prices held on to most of their gains from the previous session on Thursday, as signs of stronger demand helped offset an unexpected rise in U.S. inventories.

"The market shrugged off a rise in (U.S.) commercial inventories ... with most of the gains occurring on the West Coast, a distribution system that is separate from the rest of the country," Reuters quoted analysts from ANZ Bank making this statement.

Consumers should know that petrol and diesel prices are revised on day-to-day basis and effected at 6 am daily. Fuel rates vary from state to state, depending on indices of tax, global crude oil prices and rupee-dollar exchange rates.