LIC IPO Date: The Finance Minister Nirmala Sitharaman has announced in her Budget speech that Life Insurance Corporation of India (LIC) IPO (Initial Public Offer) will be launched in FY 2021-22. 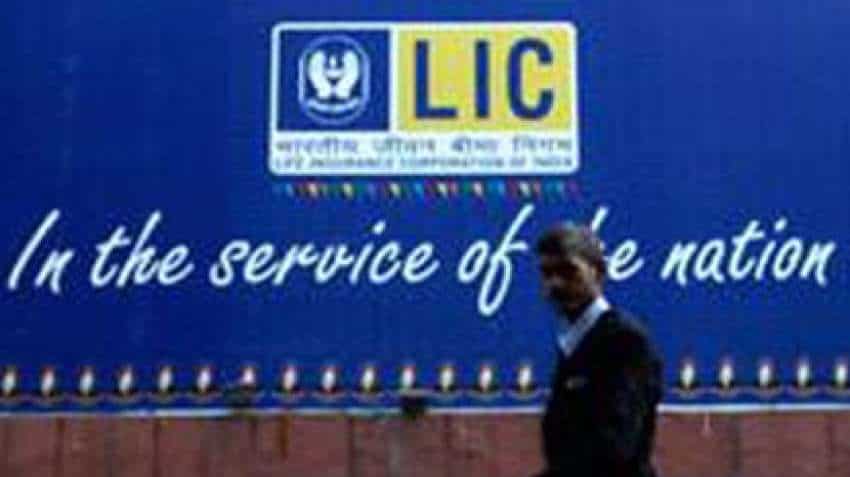 Speaking on the LIC IPO launch date Tuhin Kanta Pandey, Secretary at DIPM said, "The LIC IPO launch is going to happen after October 2021." Divulging the Modi Government's disinvestment plans Pandey said that the Air India and BPCL divestment will be done within the first six months of the next fiscal year that means by September 2021.

As per some recent media reports, the Narendra Modi Government plans to raise Rs 90,000 crore by selling six to seven per cent stakes of the LIC as their valuation says that LIC's value is around Rs 12.85-15 lakh crore, making it India's second most valued company after Reliance Industries Limited (RIL), ahead of marquee names such as HDFC Bank, TCS, Infosys and HUL. So, the success of the LIC IPO launch holds key for the Modi Government's divestment target of Rs 2.1 lakh crore as they are planning to raise around 43 per cent of their net divestment target for FY 2021-22 from the LIC IPO only.

While presenting the Union budget on February 1, Finance Minister Sitharaman announced that the legislative amendments required for LIC IPO would be brought in 2021-22. She went on to add that the NITI Aayog has been asked to work on the next list of central public sector companies for strategic disinvestment.

Sitharaman said a revised mechanism for fast-tracking closure of loss making PSUs would be worked out and an incentive package would be developed to incentivise states to sell stake in state PSUs. To monetise lands owned by CPSEs, a special purpose vehicle (SPV) would be developed.