Mumbai Metropolitan Region (MMR) and Pune performed well on the back of the Maharashtra government's decision to reduce stamp duty. 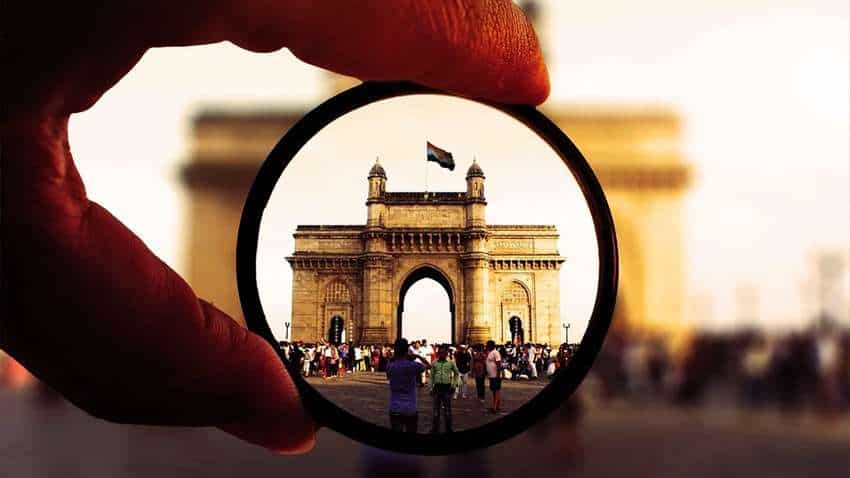 Pune saw a 75 per cent rise in sales to 13,653 units. Representational image from Pixabay.

According to a latest housing report by Knight Frank India, sales of residential properties across eight major cities grew 44 per cent in the January-March period this year to nearly 72,000 units as demand recovered. Mumbai Metropolitan Region (MMR) and Pune performed well on the back of the Maharashtra government's decision to reduce stamp duty.

As per the data of sales bookings in primary residential markets of eight major cities, housing sales in Mumbai rose 49 per cent year-on-year to 23,752 units in January-March 2021.

"71,963 units were sold during Q1 2021, 44 per cent more than in Q1 2020. This healthy growth in sales also encouraged developers to launch new projects which are reflected in the 76,006 units launched during the quarter, substantial growth of 38 per cent year-on-year," Knight Frank India said in a statement, as per a report by PTI.

Knight Frank India Chairman & Managing Director Shishir Baijal said, "Q1 2021 saw a significant rise in sales across the key markets, led by Mumbai and Pune the two markets that received substantial backing from the state government in the form of reduced stamp duty".

Other cities also recorded a rise in sales of homes due to a shift in attitude in homebuyers that has now started to prefer ownership, he added.