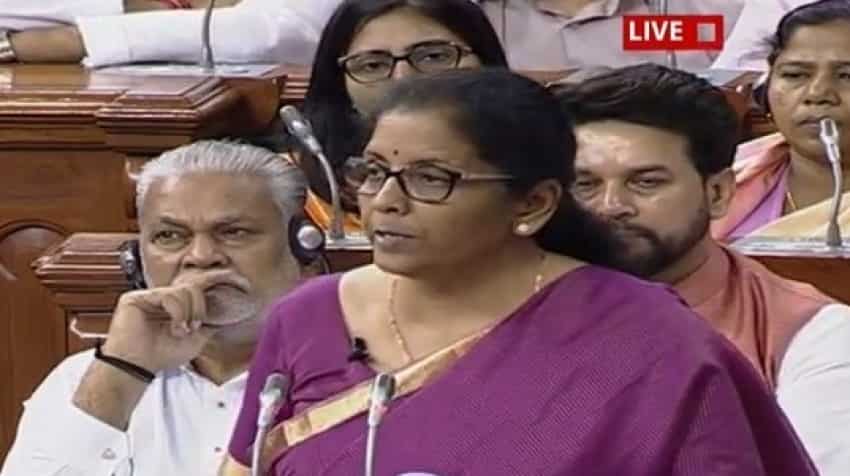 Finance Minister Nirmala Sitharaman in her maiden budget announced that the government will bring CPSE exchange-traded fund (ETF) on the lines of ELSS. Since its announcement in the budget, people are taking interest to gather more information about the Central Public Sector Enterprises (CPSE) ETF. Zee Business' Money Guru show reveals what really is CPSE ETF and how to invest in it? Also, know if it would be worth your while to invest in them? Retired Colonel Sanjeev Govila, CEO of 'We Fauji Initiative', will give answers to all such queries.

Prior to getting answer to these queries, let us know about budget announcement on CPSE ETF. The FM proposed to bring CPSE ETFs in Equity Linked Savings Scheme (ELSS) format. Investments in ELSS are exempt under Section 80C, which provides income tax exemption up to Rs 1.5 lakh. CPSE ETF is released by the central government for disinvestment purposes. Firstly, it was brought in 2014, to divest government stakes in CPSEs like NTPC, Coal India, IOC, ONGC, REC CPSEs.

According to Sanjeev Govila, the Union Budget 2019 has proposed tax exemption for individuals investing in CPSE ETFs on the lines of ELSS under Section 80C. These investors would be able to avail tax deduction up to Rs 1.5 lakh under Section 80C of the Income Tax.

"However, the budget proposal has not stated any thing about the lock-in period. If this is being introduced on the lines of ELSS then there should be a lock-in period as the ELSS has the same for 3 years," Govila added.

Since launch, the CPSE ETFs have given returns of 7.94% and in the last three years they have extended returns at 6.81%. Notably, ELSS consists of multi-cap funds, having tilt towards large cap, while CPSE ETFs are Public Sector theme funds with more investment in the energy sector.

Since the investment of CPSE ETF is mostly in the energy sector, it is profitable for those investors who are comfortable in equity and energy sector, and are also ready to go for three years lock-in period. If you agree to such terms, you can also go ahead with investment in these ETFs.

According to the report, investment in CPSE ETF more risky than ELSS, but are comparatively more profitable.