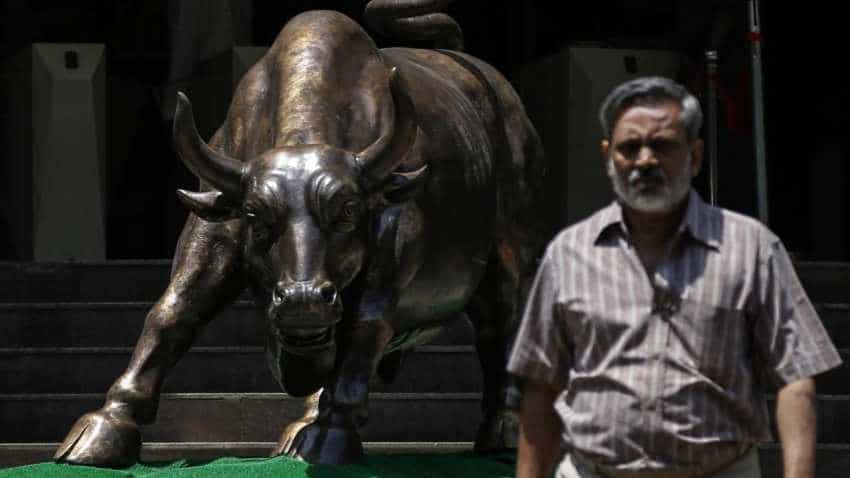 PSB ETFs are largely expected to be similar to the way Bharat-22 and CPSE ETFs are. Photo: Reuters
Written By: Pooja Jaiswar
Edited By: Harish Dugh
RELATED NEWS

Disinvestment target has been on full swing by Indian government, with stake sales taking place in various state-owned companies either by IPOs, OFS, buybacks and others. Not only that, to fulfill its disinvestment target, government had also launched Bharat-22 and CPSE Exchange Traded Funds (ETFs). Every year on Budget, the government lays out new disinvestment target, which by the way, they have managed to achieve successfully in the last two fiscals. Interestingly, a new trend of disinvestment is being expected which can see reality or at least some clarity in the upcoming Union Budget 2019. This one is important for those who are looking to invest in public sector banks (PSBs) like SBI, PNB, Bank of India, Canara Bank, Union Bank and much more.

Disinvestment target has been a difficult task to achieve, as the government has missed their budgeted target between FY12-FY17, until came the FY18 period. Surprisingly, former Finance Minister Arun Jaitley in FY18 dropped the bombshell by laying out disinvestment target of a massive Rs 1 lakh crore for this fiscal. At one point, what seemed highly unachievable for so long, was actually made reality as the government achieved Rs 100,056.91 crore via disinvestment in FY18, slightly overshooting the budgeted estimates. 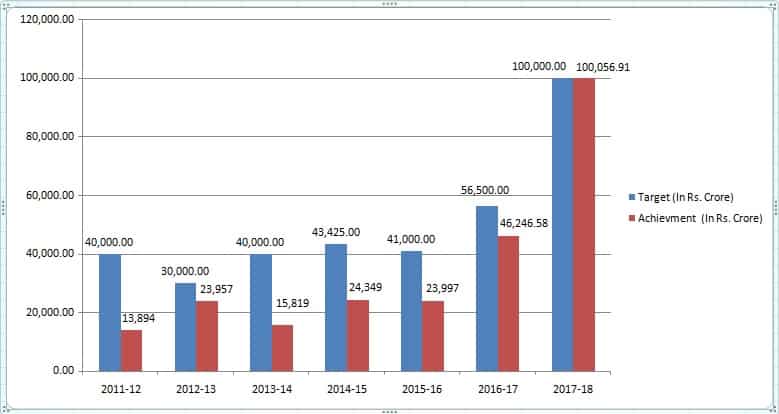 Typically, the word disinvestment indicates sale of asset from a government either partly or fully owned enterprises. Reason behind disinvestment comes as a way to raise capital, privatise inefficient PSUs which have been dragging government resources. Further, the move is adopted in order to reduce financial burden on government, improve public finances, create market discipline and competitiveness, encourage wider ownership and enhance funds.

Looks like CPSE ETFs and Bharat-22 ETFs, have paved way for a new form of state-owned Exchange Traded Funds which brings PSBs at center stage.

Over time, the government has managed to reduce their holding in PSUs with Bharat-22  and CPSE ETFs raising more than Rs 700 billion via various offerings. An internal limit of 52% has been set up by the government, which balances their ownership and opens gate for further investments.

For example - According to Edelweiss Securities, CPSE ETF has REC with wt of ~6% which may undergo rebalance as government does not own the stake directly anymore (sold to POWF). GoI holding in IOC is near to 52%. (both these stocks attribute 25% weight in CPSE ETF). Similarly the BHARAT 22 Index has couple of stocks where GoI does not have enough equity to divest. Currently B22 has an AUM of ~Rs  8,500 crore and CPSE ETF holds AUM of Rs 10,500 crore.

Historically post the announcement of launch of ETF, the counters see some hedging activity resulting in to futures trading at discount!

PSB ETFs on its way:

PSB ETFs are largely expected to be similar to the way Bharat-22 and CPSE ETFs are.

The trio said, “Though most of these PSB stocks are not yet out of the woods in terms of NPAs, some sweeteners like recapitalisation laced with positive guidance can generate investment interest. Moreover most of the PSU banks have started seeing subtle signs of recovery in price lately. Government could spell out some guidance on the same in the impending budget.”

In the interim Budget 2019, the disinvestment target has been raised to 90,000 crore for FY20. Well, what will be the new target set by FM Nirmala Sitharaman will be keenly watched. However, PSB ETFs will be one major move eyed by investors during disinvestment announcement.