PMJDY was launched in August 2014 to increase banking penetration and promote financial inclusion in the country. 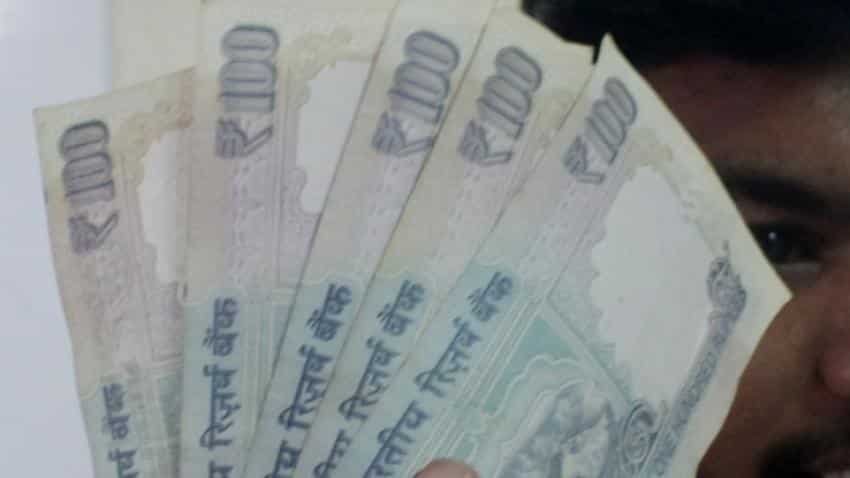 The deposits in the accounts had surged following demonetisation in November last year. Photo: IANS
Written By: PTI
RELATED NEWS

Arresting the trend of withdrawals that began in December, the net balance in Jan Dhan accounts swelled by Rs 1,000 crore to Rs 63,971.38 crore during the week ended April 5.

The net balance in the accounts opened under the Pradhan Mantri Jan Dhan Yojana (PMJDY) was Rs 62,972.42 crore on March 29, as per the Finance Ministry's data.

Total deposits in these accounts had increased to a record high of Rs 74,610 crore on December 7 and thereafter, started declining gradually.

As per the PMJDY data for April 5, it is for the first time the net balance in the accounts has shown an increase on a weekly basis.

PMJDY was launched in August 2014 to increase banking penetration and promote financial inclusion in the country.

Meanwhile, the number of Jan Dhan accounts have increased to 28.23 crore of which 18.50 crore have been seeded with Aadhaar. The deposits in the accounts had surged following demonetisation of old Rs 500/1000 notes in November last year.

After setting a cash deposit limit of Rs 50,000 in Jan Dhan accounts, the government had on November 18 cautioned account holders that they will be prosecuted under the I-T Act for allowing misuse of their bank accounts through deposit of black money in Rs 500/1,000 notes during the 50-day window till December 30.

The directive came against the backdrop of reports that some persons were misusing other people' bank accounts to deposit demonetised notes.