Window for another rate cut by RBI likely in second half of 2016: DBS

Rainfall strength and impact on food supplies will be a key influence on the September quarter trends. 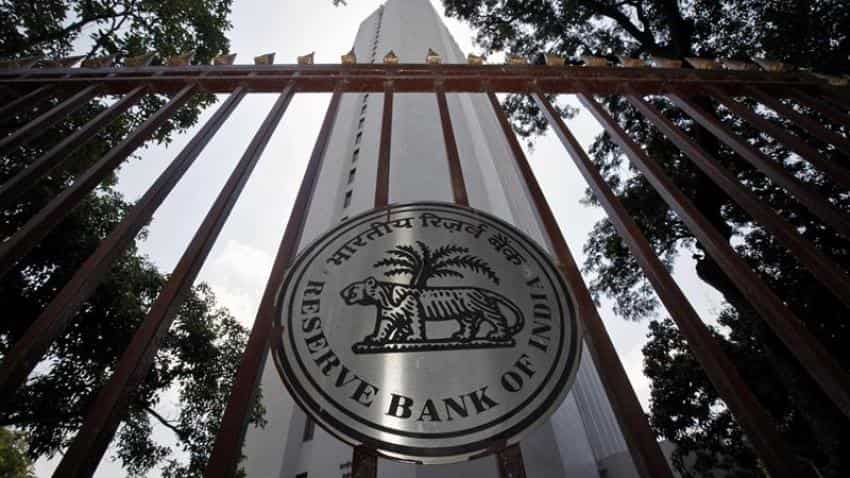 The Reserve Bank's window for another rate cut will open up only in the second half of this year, says a DBS report.

According to the global financial services major, the Central bank is likely to adopt a 'wait-and-see' mode in June as much of the emphasis would be on ensuring an effective policy transmission process.

"India's monetary policy direction is likely to remain inflation-dependent, with a window to ease rates to reopen in the second half of the year," DBS said in a research note.

The CPI inflation trajectory has by far stuck to the central bank's path. From 5.5% in January-February this year, CPI inflation eased to 4.8% in March.

A modest rise in commonly-used vegetable prices and increase in retail fuel prices is likely to lift April's CPI to 5.2%, the global brokerage said, adding that the May-June readings are likely to hover below 5%, excluding one-off influences.

Rainfall strength and impact on food supplies will be a key influence on the September quarter trends.

"In the absence of supply shocks, inflation is unlikely to pose a threat to the central bank's targets. This should pave the way for the central bank to lower the benchmark rates by another 25 bps in the third quarter, before entering a pause mode," DBS said.

"The increase in the housing rent allowance solely will lead to a mechanical rise in the headline inflation when implemented. Rate cut expectations will get derailed if any of these factors distort inflation readings by a significant measure over this quarter and the next," the report said.

Last month RBI reduced its policy rate by 0.25% to 6.5% -- its lowest level in more than five years. While this was the first rate cut after a gap of six months, RBI has lowered its rate by 1.5% cumulatively since January 2015. However, the industry still wants further rate cuts from RBI to boost investment.

Money scam! Man cheated of Rs 58,000 in cyber fraud; this is how it happened