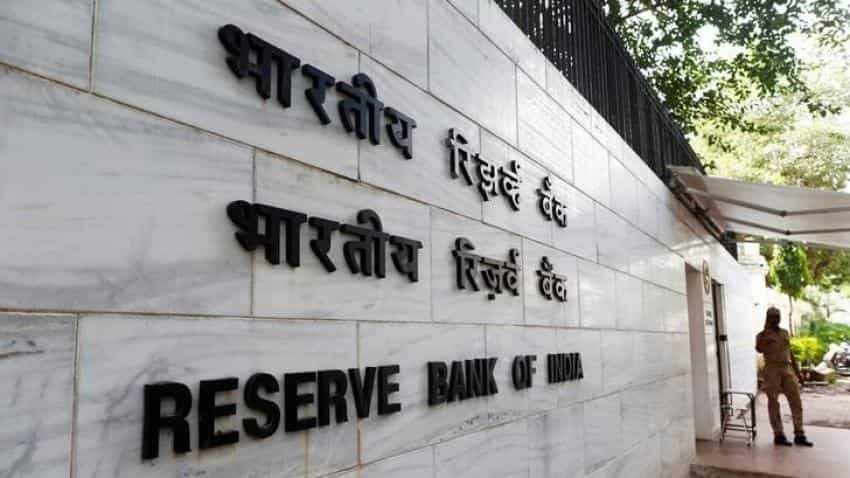 The Reserve Bank of India (RBI) is expected to go for a rate cut in the first half of this year, largely owing to 'below estimate' inflation, says a DBS report.

According to the global financial services major, the WPI readings are likely to head towards 4% in the first quarter (Q1) of this year from 3.4% in October-December quarter of 2016.

These readings are far from "threatening" levels and still hovering below the 5.4% averaged in the past decade.

"On policy, the RBI is likely to monitor consumer price index-based inflation (CPI) more closely. Below-estimate inflation and soft incoming data is expected to prod the central bank to consider a rate cut in first half of this year," DBS said in a research note.

Though timings of the rate cut, between the February and April policy meetings is a 'close call', following which rates are likely to 'plateau' it said.

Beyond a rate cut in the first half of this year, the scope for further rate cuts are unlikely largely owing to risks from oil prices, good and services tax (GST) implementation, growth pick-up, public-sector allowance hikes and higher US interest rates, it added.

On December 7, the central bank kept interest rate unchanged despite calls for lowering it and also lowered the economic growth projection by half a percentage point to 7.1% in the first policy review post demonetisation.

The central bank will hold its next monetary policy meet on February 8.