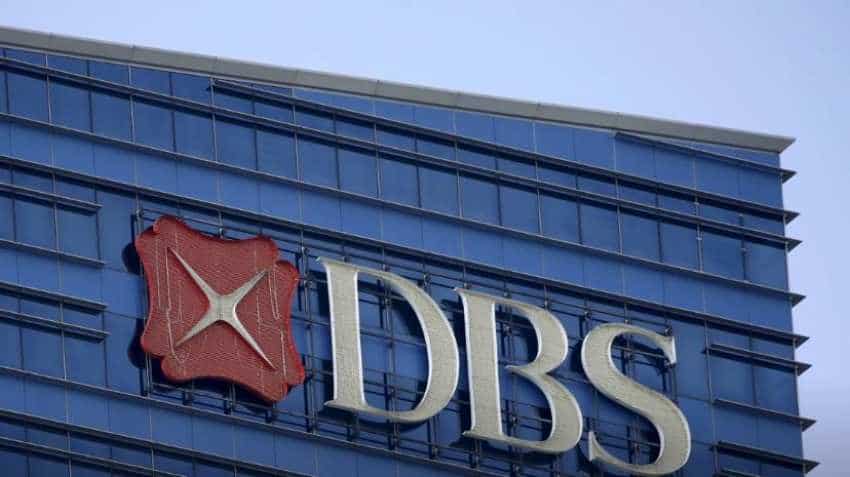 After three years of strong loans growth, Singapore`s banks face tougher times as the city-state`s export-reliant economy slows, partly due to a trade war between China and the United States.

Data released on Monday showed Singapore`s exports fell 10.1 percent in January from a year earlier, the biggest drop in over two years.

The bank reported a net profit of S$1.32 billion for October-December versus S$1.22 billion a year earlier, and in line with an average estimate of S$1.34 billion from three analysts, according to data from Refinitiv.

"We believe the result reads well for peers, for which street expectations are a lot lower," Jefferies analyst Krishna Guha said in a report, referring to the quarterly numbers.

CEO Piyush Gupta said in a statement that DBS`s return on equity of 12.1 percent for 2018 was near its historical high of 2007, when interest rates were twice the current levels and capital requirements were less stringent.

DBS`s shift towards high-returns businesses and moves to boost profitability of its franchises would help it "navigate the challenges of the coming year", he said.

The bank`s net interest margin, a key gauge of profitability, improved by nine basis points to 1.87 percent in the latest quarter.

Total income rose 6 percent as loan growth and a rise in net interest margin were moderated by a decline in treasury markets income, DBS said.

Its shares climbed 1.7 percent on Monday morning, outperforming the broader market which was up 0.9 percent.

Govt likely to meet fiscal deficit target of 3.5% of GDP in FY17: DBS