Who is Nirav Modi? 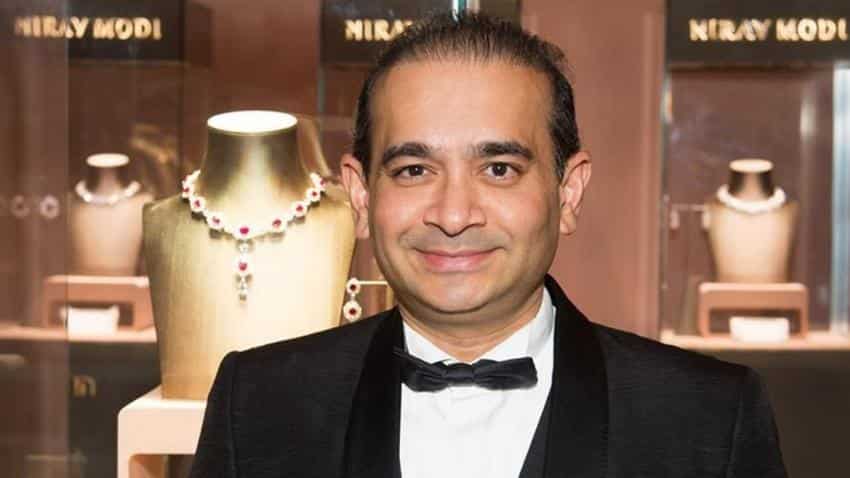 He is also the Chairman of Firestar International, the parent of the Nirav Modi chain, which has stores in key markets across the globe.

The 48-year-old jewellery designer's current net worth is $1.73 billion. Modi hails from the family of diamond brokers in Antwerp, Belgium. But he returned to Mumbai to learn the trade from maternal uncle Mehul Choksi, who has also been caught up in the allegations of fraud.

According to a report by ET, Modi was among the first to supply diamonds according to client specifications in the 1990s, sorting them by size, colour, weight and size to enhance the buying experience.

He also sensed the shift in global manufacturing bases from Europe to Asia, as well as the growing importance of retail. The jewellery brand was thus a natural progression.

The report also said that Modi’s big moment came when one of his necklaces sold for $3.56 million at a Christie’s auction in Hong Kong in 2010.

He was the first Indian jeweller to be featured on the cover of the Christie’s catalogue, one of the prestigious accolades he’s collected along the way.

Those who know him said Modi had been working toward this moment from many years before that. In 2005, he bought into Frederick Goldman, his biggest customer in the US that was then seven times his own company’s size. This gave him access to outlets such as JC Penney, Sears and even Walmart.

His jewellery pieces would range from Rs 5 lakh to Rs 50 crore and is one of the most high profile labels in the world's high streets to have come out of Asia.

Modi's designs are promoted by Priyanka Chopra, Andreea Diaconu and Rosie Huntington-Whiteley, found a home on the catwalks of London, New York and Paris apart from the photo spreads of Vogue.

According to Forbes magazine, Modi has launched 16 stores in diverse locations such as such as Delhi, Mumbai, New York, Hong Kong, London and Macau.