The fugitive diamond dealer Nirav Modi, who is wanted in India for allegedly defrauding Punjab National Bank (PNB) out of an estimated $2 billion has filed a permission to appeal in the UK high court against his extradition to India. 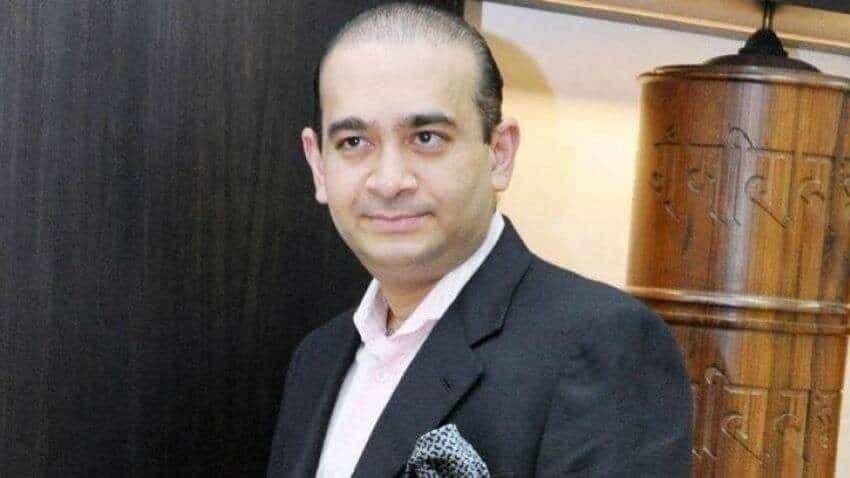 The fugitive diamond dealer Nirav Modi, who is wanted in India for allegedly defrauding Punjab National Bank (PNB) out of an estimated $2 billion has filed a permission to appeal in the UK high court against his extradition to India.

Modi, 50, who was arrested in March 2019 and has been held in the Wandsworth prison in south London ever since, was ordered to be extradited by the UK Home Secretary Priti Patel on the 15th April 2021.

Westminster Magistrate`s Court`s judge Sam Goozee made a decision on February 25, finding Nirav Modi guilty on all the charges saying that the fugitive businessman had a case to answer for and should be returned to India.

The Indian government alleges that Modi and his associates colluded with officials at the state-owned Punjab National Bank to defraud the bank out of more than USD 1.

4 billion by using a credit facility known as Letters of Undertaking, a form of bank guarantee to facilitate international transactions.

The court had been told that the proceeds of the fraud were then laundered through a series of shell companies manned by dummy directors and located in Dubai and Hong Kong.

Modi is also charged with the destruction of evidence and intimidating witnesses.

It will be decided by the court of appeals judge whether or not to grant the permission to appeal which is done on papers.

Modi is likely to argue on the decision of his mental health issue which was dismissed by lower court judge Goozee saying he was not satisfied by evidence submitted by the defence about Modi`s mental and emotional health and that he was satisfied that he was fit to plead once returned to India.

If he is successful in obtaining the permission then the appeal will be heard by a single judge or division bench.

Modi will need to demonstrate a strong reason to initiate the hearings for his appeal.

The entire process can take a good few months given the covid crisis around the world, especially in India where Modi is sought.

If its rejected UK will have 28 days to extradite him.