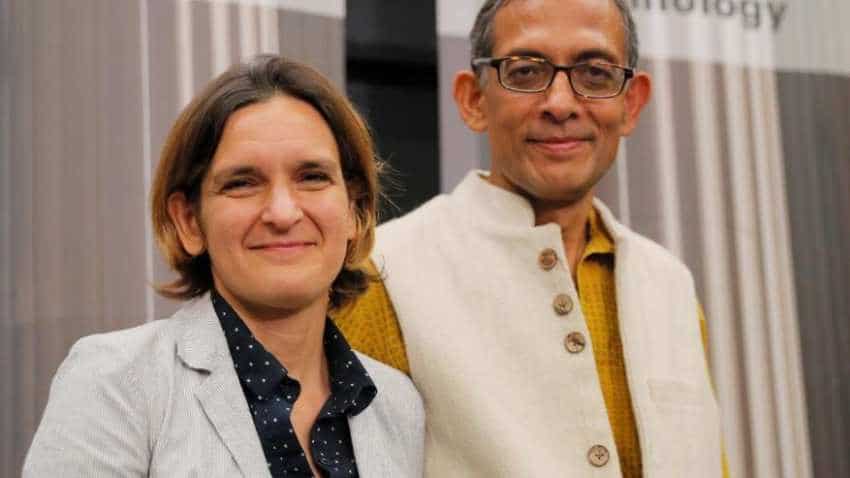 India born Abhijit Banerjee is one of the three persons named winners of Nobel Prize in Economics. Interestingly Abhijit Banerjee's wife Esther Duflo, is one of the recipients of this prestigious award. Esther Duflo was born on October 25, 1972, in France. She is a French-American economist and has won the Sveriges Riksbank Prize in Economic Sciences in Memory of Alfred Nobel 2019 jointly with Abhijit Banerjee and Michael Kremer. She received the prize for her experimental approach to alleviating global poverty. Esther Duflo is the youngest person to ever win the award. Duflo has a special interest in India. In this regard, she conducted a trial addressing teacher absenteeism.

Duflo, along with Abhijit Banerjee, has pioneered the use of randomised control trials in development economics. Work based on these principles, supervised by the Poverty Action Lab, is being carried out in dozens of countries.  After Elinor Ostrom, Esther Duflo became the second female laureate when she was awarded the prize in 2019.

During the time of the award, Duflo was affiliated with Massachusetts Institute of Technology (MIT), Cambridge, MA, USA. After 15 years of research from Chile to India, Kenya to Indonesia, Duflo and Banerjee identified various new aspects of the behaviour of poor people, their needs, and financial investments.

Duflo did her degree in history and economics at Ecole Normale Superieure in 1994, master's from DELTA, (now Paris School of Economics). Under joint supervision of Banerjee and Joshua Angrist, she did her PhD in economics at MIT in 1999. After PhD, she joined as an assistant professor of economics at MIT and is continuing there. She was, however, later promoted as associate professor in 2002, at the age of 29.

She co-founded Poverty Action Lab at MIT, which has since conducted many development experiments and trained development practitioners. It has also branch in Chennai.