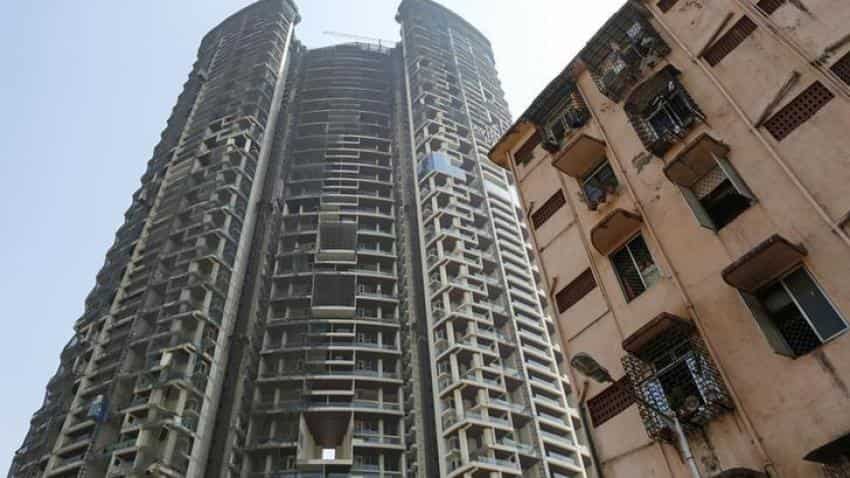 The process for the lottery will begin shortly after the advertisements are out, ending the wait of citizens to get affordable homes via the MHADA lottery. Image source: Reuters
Written By: ZeeBiz WebTeam
RELATED NEWS

Mumbai property on a budget: MHADA has good news for those eyeing affordable homes

Every year, the MHADA holds its routine lottery in May, however, it has been delayed consecutively for the past few years. Additionally, the lottery is conducted one and half months after the advertisements are out, but, this year the process will be sped up. Chief officer of Mumbai, Deepender Singh, said, “The lottery advertisement will come by the end of June and within the next few days, the lottery will be conducted. We are targeting a total of 1000-1100 home, of which, there will be homes which will get an occupancy certificate by December itself.”

Meanwhile, the Konkan Board of MHADA is also planning to conduct its lottery around the same time. It will be putting over 3,300 homes in Virar for sale via lottery. According to a senior official of MHADA, the delay in Mumbai is due to the less number of homes being put out for lottery. Previously, DNA had reported that the MHADA has been able to identify only 1001 homes in the city, of which two homes for the high income group (HIG) are located at Pantnagar in Ghatkopar. The number of homes in the economically weaker sections (EWS) category increased to 283 as compared to 8 in 2017. The number of middle income group (MIG) homes has fallen to 216 from 281 homes 2017.

Mumbai property on a budget: MHADA has good news for those eyeing affordable homes

7th Pay Commission latest news today: Big relief announced! Employees of this state to get DA hike from this date