The  Government of India on Monday decided to permit 100% foreign direct investment (FDI) under government approval route for trading, including through e-commerce, cited the Press Information Bureau (PIB) release. 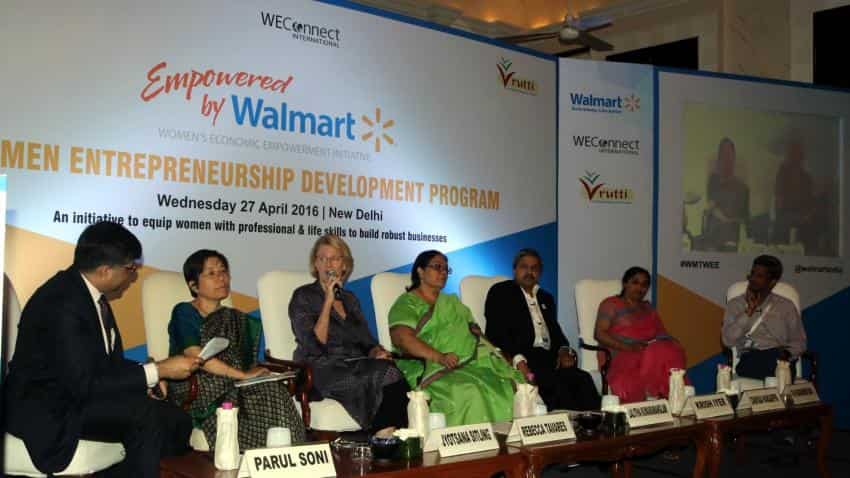 Foreign firms can now set up food manufacturing and food-only retail shops in India as the BJP-led new government has approved 100% FDI in food products.

The  Government of India on Monday decided to permit 100% foreign direct investment (FDI) under government approval route for trading, including through e-commerce, cited the Press Information Bureau (PIB) release.

FDI is permitted in terms of food products manufactured or produced in India, it said.

With this new FDI policy in food products, it will now become easier for international companies like Walmart, Tesco, among others to set up food manufacturing and food-only retail outlets in India.

"Adding 100% FDI in food sector will also give opportunity to multinational companies like Walmart, Tesco to embrace this new policy into their existing presence in India," PTI reported on Monday quoting consulting KPMG as saying.

Till now, there were restrictions on multi-brand retailing, though 51% in single brand retail and 100% FDI in the cash-and-carry or wholesale business were permitted.

The industry has welcomed the new FDI policy stating it will expand the e-commerce network in the country.

“100% FDI is a welcome step and it will be beneficial for the industry. It will go a long way in expanding the e-commerce network in India,” Business Standard reported on Tuesday quoting Dabur India's chief financial officer Lalit Malik as saying.

According to experts, recent changes in the FDI policy will help domestic players in the food processing and e-commerce sectors to gain access to foreign funds.

“I think it will help both foreign as well as Indian companies who are into e-marketing to access foreign funds and help in promoting food products manufactured and produced in India," the business daily reported quoting Global AgriSystem's chairman Gokul Patnaik as saying.

I expect some specialised e-market platforms dealing only in agri and food products might also come up with FDI, Patnaik added.