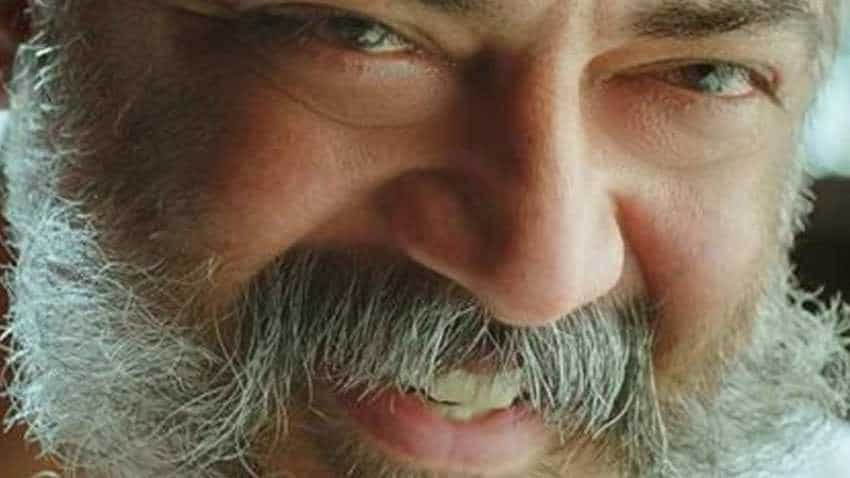 Undoubtedly, this is the biggest blockbuster of Thala Ajith. Viswasam collection has set box office on fire. According to famous film and trade analyst Ramesh Bala, Viswasam is breaking one record after another. Bala tweeted, "#Viswasam is breaking one record after another at the TN Box office.." Also, Ramesh Bala has tweeted 1 month overseas box office collection of Viswasam. The figure stood at Rs 42.5 crores. Tamil blockbuster Viswasam is directed by Siva. The Ajith starrer also features Nayanthara, Sakshi Agarwal among others.

#Viswasam is breaking one record after another at the TN Box office.. pic.twitter.com/xFMbm0rttc

As far as the box office collection is concerned, Thala Ajith-starrer Viswasam has now become one of the top 2 movies of Tamil Nadu. After SS Rajamouli's Baahubali: The Conclusion, the Thala Ajith's movie is the 1st one to established this big feat. Earlier, Ramesh Bala had tweeted, "Top 2 Movies in TN in-terms of Share: 1. #Baahubali2 2. #Viswasam ** - Still Running.."