VG Siddhartha, whose firm Amalgamated Bean Company is one of India’s largest exporters of coffee, also has several other businesses in the technology and the hospitality sectors. 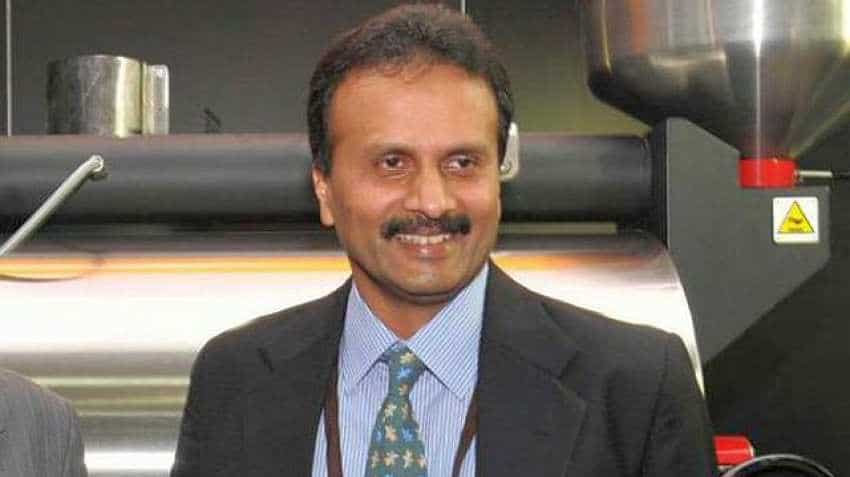 Karnataka businessmen and former chief minister SM Krishna’s son-in-law VG Siddhartha is said to be missing from Mangaluru since Monday evening. Siddhartha, the owner of ‘Cafe Coffee Day’ outlets, was missing from near the Netravati river. Search operations are currently underway in and around the river, said an ANI report.

Siddhartha, whose firm Amalgamated Bean Company is one of India’s largest exporters of coffee, also has several other businesses in the technology and the hospitality sectors. According to report, Dakshina Kannada police have launched a massive operation to locate and rescue Siddhartha. More details are awaited.

Siddhartha was reportedly last driven to a bridge across the Netravathi River near Mangaluru, about 375 km from the state capital of Bengaluru. He got down from the car while talking to someone on the phone and failed to return even after a whole hour. AFter that the driver alerted family members and the matter was reported to the authorities.

Earlier in 2017, Siddhartha was found into a tax evasion controversy with raids conducted at over 20 locations in Mumbai, Bengaluru, Chennai and Chikmagalur by the IT departments of Karnataka and Goa. Sleuths with the I-T department had stated that Siddhartha had previously concealed income exceeding Rs 650 crore.

Siddhartha is married to the veteran politician's first daughter Malavika and the couple has two sons. Siddhartha also founded a hospitality chain which oversees the operations of a seven-star resort Serai and Cicada.