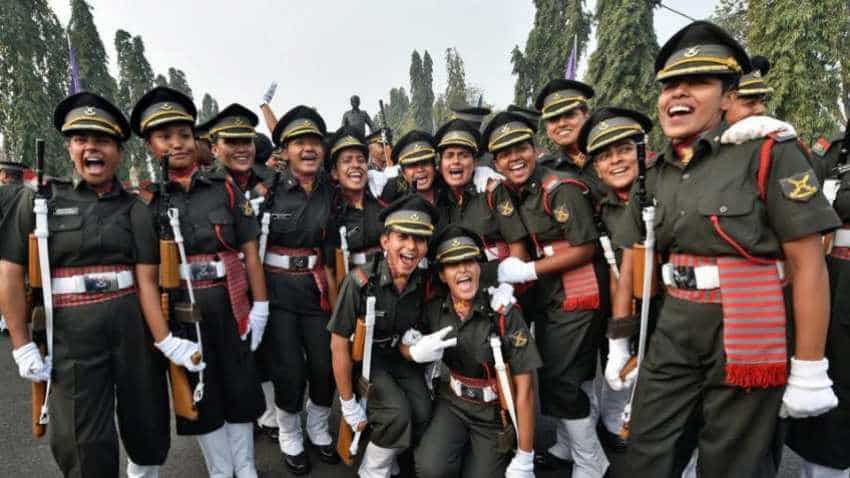 The commission had recommended 2494, 1653 and 582 candidates as qualified in the written test for admission to the IMA, INA, and Air Force Academy respectively. Representational Image, source: PTI

UPSC CDS Examination (ii)-2018 result: The Union Public Service Commission (UPSC) has declared the lists of candidates who qualified the Combined Defence Services Examination (II), 2018 held in November 2018 followed by SSB interviews organised by the Services Selection Board of the Ministry of Defence. The candidates will be eligible for admission to the 147th (DE) Course of Indian Military Academy, Dehradun; Indian Naval Academy, Ezhimala, Kerala and Air Force Academy, Hyderabad (Pre-Flying) Training Course i.e. No. 206 F(P) Course, according to UPSC notification.

These results will also be available on the UPSC website at http://www.upsc.gov.in. However, marks of the candidates will be available on the website after declaration of final result of Officers’ Training Academy (OTA) for Combined Defence Services Examination (II), 2018.

The commission had recommended 2494, 1653 and 582 candidates as qualified in the written test for admission to the Indian Military Academy, Indian Naval Academy and Air Force Academy respectively. The number of candidates finally qualified are those after SSB test conducted by Army Head Quarters. However, the results of Medical examination have not been taken into account in preparing these lists.

In case of any change of address, candidates are advised to promptly intimate directly to the Army Headquarters /Naval Headquarters /Air Headquarters, said the UPSC, adding that for any further information, candidates may contact facilitation counter near Gate ‘C’ of the Commission’s Office, either in person or on telephone Nos-011-23385271/011-23381125/011-23098543 between 10 am and 5 pm on any working day.