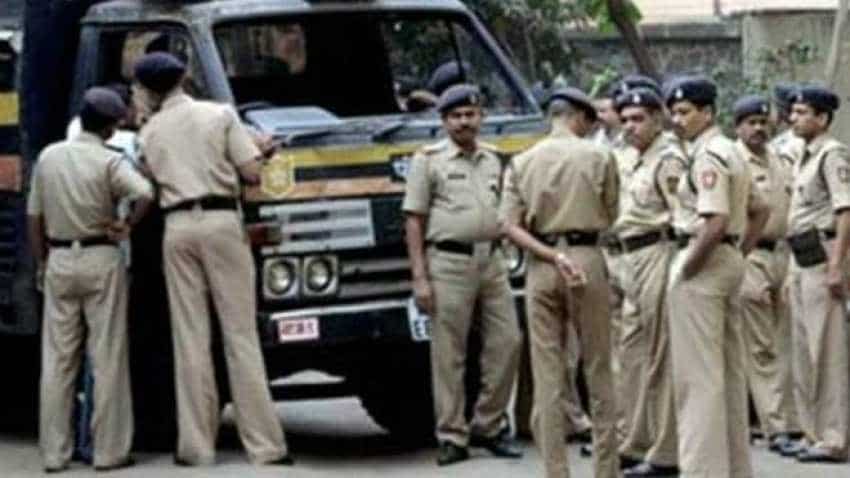 Earlier, Uttar Pradesh government has announced around 1,000,000 vacancies and the process of the appointment for 52,000 personnel will begin soon. The government has also reportedly reserved 20 per cent seats for women.

The recruitment of 97000 constables would be completed by August 2019. The process for the recruitment will start from November 2018. According to Pioneer, the written exams will be held on January 8 and 9, 2019, while results for the same will be declared in July, 2019. The written exam for 51,216 police constables on October 25 and 26, while the result will be announced on December 1, 2018. The final list will be declared by December 15.