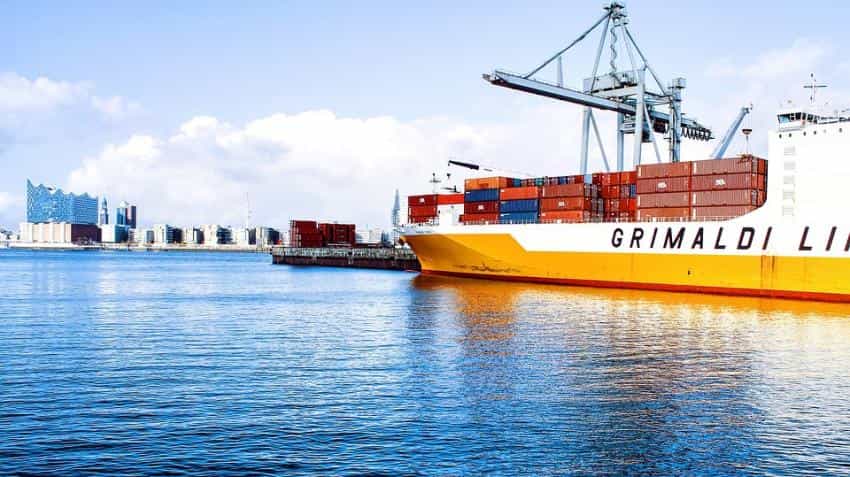 The Income Tax department has recently started issuing notices to all Indian seafarers stating that they are now entitled to pay taxes to the Indian government.

This was reflective of the Income Tax tribunal from Kolkata who announced on June 1 that seafarers will not be entitled to any tax benefits.

Officers and crew members belonging to the Merchant Navy fleet have long been given certain income tax benefits if they come under ‘non-residential’ status.

A seafarer serving on Indian or foreign flag ships outside India for a period of 182 days or more in a year is considered to be a non-resident.

The Maritime Union of India has issued petitions and letters against the Kolkata Income Tax Department as this decision will have a negative effect on the income of seafarers residing in India.

The Maritime Union of India (MUI) and the National Union of Seafarers of India (NUSI) are jointly challenging the Kolkata Tribunal judgement.

“If this judgement is not challenged, then it will snatch away the Income Tax benefits presently received by thousands of seafarers working on all Indian or foreign flag ships.

This will lead to payment of heavy income Tax on the whole income, even when the seafarer is non-resident whether serving on Indian or Foreign Flag ships.

We are also taking up the matter in the statutory National Shipping Board (NSB) meeting in New Delhi,” the Union stated in an open letter.

The Union has issued a petition letter on their official website probing support from seafarers inline with the efforts of MUI and NUSI.

The Union also stated that in case the Officers, Petty Officer or the Ratings are onboard their ships, then their family members can also send the petition letters on their behalf.

The Union has also stated that only those who submit their petitions will get priority and benefit of MUI and NUSI efforts.