The Goods and Service Tax (GST) Consitutional Amendment was finally passed after 16 years as the Rajya Sabha voted in favour of it on Wednesday. The bill was unanimously passed by the members of the house. 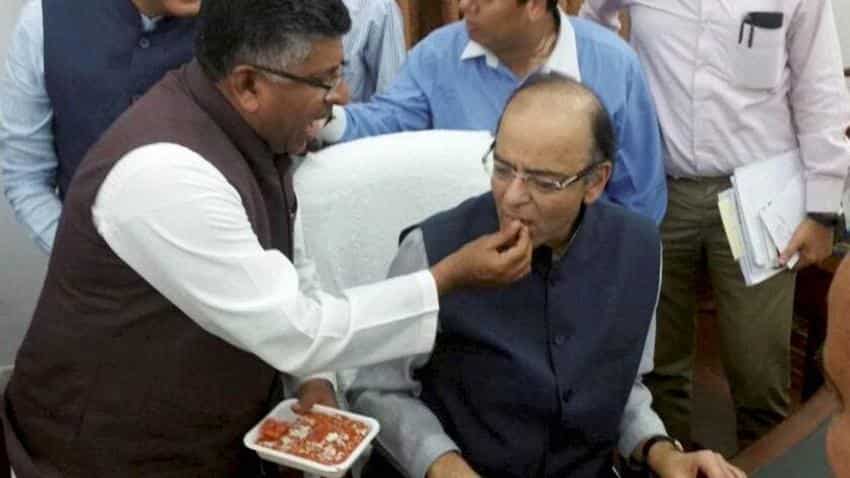 UPDATE: GST rates for most goods have been finalised as on May 18, 2017 and can be found here.

The Goods and Service Tax (GST) Consitutional Amendment was finally passed after 16 years as the Rajya Sabha voted in favour of it on Wednesday. The bill was unanimously passed by the members of the house.

It is one of the most widely accepted indirect tax system in more than 150 countries. Edelweiss, in a research note dated December 7, 2015 said, "Globally, GST has been structured as a destination-based comprehensive tax levied at a specified rate on sale and consumption of goods and services within a country. It facilitates creation of a national tax standard with consumers paying uniform rates of GST, thereby enabling flow of seamless credit across the supply chain."

It further said, "The net effect is that the seller or service provider charges GST but does not retain it, and pays GST but receives a credit for it, making him a pseudo collecting agent for the government. On most goods and services, the tax rate is uniform, but depending on the circumstances in a country, certain goods and services can be declared ‘exempted’ or charged at a lower rate."

This will essentially pave way for the government to set up a GST committee to be set up which will determine the rate of taxation. The GST rate will come into place after the Centre and the States agree upon it, said Finance Minister Arun Jaitley to the media today after the passage of the bill.

Some of the other countries include Australia, Austria, Canada, Czech Republic, Jordan, Montenegro, Morocco, New Zealand, Singapore, among others.