India is already the world`s fastest growing large economy, expanding by 7.9 percent year-on-year in the March quarter. Economists at HSBC forecast a boost of 0.8 percentage points from the GST within three to five years. 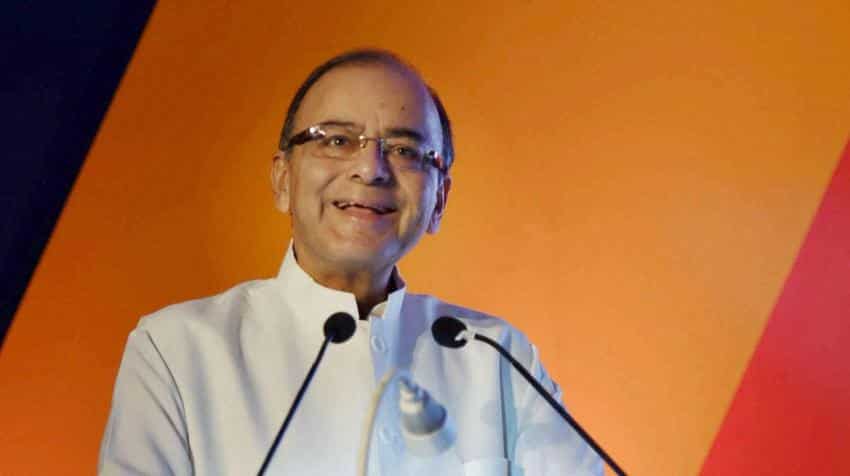 Throughout years of political gridlock, the risk that India might pass its biggest tax reform since independence appeared reassuringly remote for many businesses.
Until now.

Suddenly, the prospect that a new Goods and Services Tax (GST) could enter force next year has bosses panicking at the likely impact and seeking advice on how to cope.

The expected passage by parliament on Wednesday of a key constitutional amendment would resolve crucial issues needed to transform India`s $2 trillion economy and 1.3 billion consumers into a single market for the first time.

The amendment is likely to clear the Rajya Sabha after the opposition Congress party, which originally proposed the GST while in power, wrung concessions from Prime Minister Narendra Modi`s government.

Yet the vote will only fire the starting gun in a legislative marathon in which the national parliament and India`s 29 federal states have to pass further laws determining the - still unknown - rate and scope of the tax.

At the same time, a huge IT system needs to be set up, tax collectors trained and companies brought up to speed on a levy that experts say will force them to overhaul business processes from front to back.

One boss who isn`t ready is G.R. Ralhan, head of Roamer Woollen Mills in the northern city of Ludhiana.

"Companies, particularly smaller ones, are apprehensive," Ralhan told Reuters, calling for more time to adjust and saying a high rate of GST could put his firm out of business.

Countries that have introduced GST in the past have often faced a relative economic slowdown before the benefits of a unified tax regime feed through.

India is already the world`s fastest growing large economy, expanding by 7.9 percent year-on-year in the March quarter. Economists at HSBC forecast a boost of 0.8 percentage points from the GST within three to five years.

Tax experts say that only 20 percent of - mostly big - firms are getting ready for the GST. The rest are taking things as they come in a country where coping with a changing tax regime has been a way of life for decades.

Yet even those actively preparing must contend with a series of unknowns as the national and state parliaments tackle the task of transforming a "model" GST law into the real thing.

The first hurdle will be for a majority of state parliaments to pass the GST amendment, which would establish a GST Council to finalise key terms of the new tax.

That could take until November and mean that the legislation to put the GST into force would only come before the national parliament`s winter session.

Hitting the government`s target launch date of next April 1, the start of the fiscal year, looks ambitious. Slippage to July or October 2017 is increasingly likely, say experts.

Modi`s government favours a GST rate of 18 percent but states are lobbying for more. While goods producers have become inured to high tax rates, service companies now paying 15 percent would take a hit that they would either have to absorb or pass on to customers.

"I don`t think a rate beyond 20 percent would fly politically - if they do that it would be inflationary," said Harishankar Subramaniam, head of indirect tax at EY India.

Add to that a lack of clarity on where deals are transacted for tax purposes and telecoms, financial services and e-commerce players are worried.

"Services companies are looking at the GST as you would look at a snake," said Amit Kumar Sarkar, head of indirect tax at Grant Thornton.

The question for Modi will be whether the boost to economic growth materialises in time for his expected bid for a second term.

"If the tax regime stabilises, Modi can stand up in 2019 and say: `I`ve passed the biggest tax reform in Indian history`," said EY`s Subramaniam.