UDAN Scheme: 15 airlines bid for 111 routes in 3rd round of auction - Check how consumers will benefit from Modi govt's ambitious project

Last year, the government had auctioned various routes in the Northeast and hilly districts as chopper routes under the second phase of UDAN scheme. 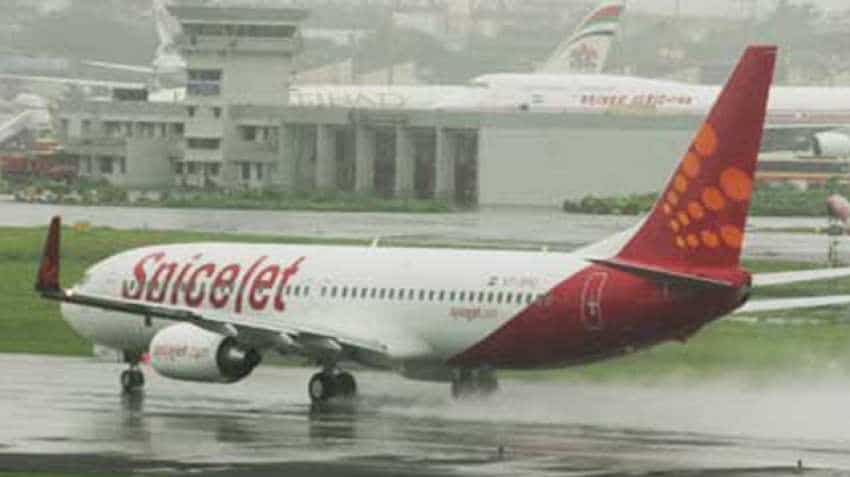 UDAN Scheme: The UDAN scheme is said to be a gamechanger for domestic airline industry as more and more players are coming up to make a bid for the newer routes. For the subsidised low fare initiative to connect small cities and to help more people fly, the Modi government has received bids for 111 routes from 15 airlines under its third round of auction, according to a senior Civil Aviation Ministry official Monday. Two major domestic airline firms, SpiceJet and IndiGo, have bid for 37 routes and 20 routes respectively in the third round of auctions, while Ghodawat Enterprises Private Limited has bid for total 15 routes. The MOCA official told PTI, "There were 15 airlines that have bid total 111 initial proposals, which were then placed in the counter bidding. Among these 15 airlines, six airlines participated in counter bidding and these six airlines put in a total of 17 counter proposals."

The official further stated that the Centre did not include chopper routes under the third round of auctions as there have already been so many pending routes under UDAN-2 that have not been initiated through helicopters.

Last year, the government had auctioned various routes in the Northeast and hilly districts as chopper routes under the second phase of UDAN scheme.

The official was quoted as saying, "There are 31 heliports and these heliports are not ready yet. There was no licensing of heliport earlier...It used to be just helipad. These helipads are not permitted for scheduled or commuter operations."

In its bid to make flying more affordable for the masses, PM Narendra Modi-led government had announced the UDAN (Ude Desh Ka Aam Nagrik) scheme in 2016. Under the scheme, the fares were capped at Rs 2,500 for a one-hour journey for connecting smaller towns.

This had facilitated as many as five airlines to get the licence to operate on 128 routes in the first round of auctions in March 2017.