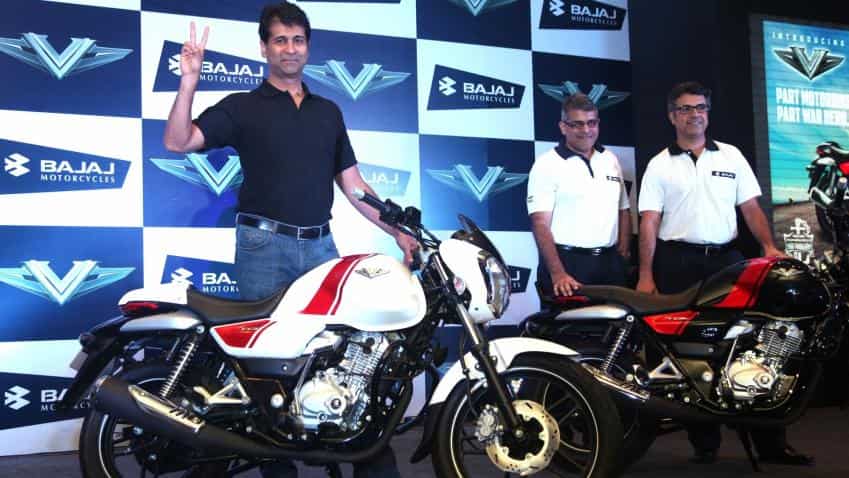 Two-wheeler sales, specially those of motorcycles, have taken a beating in the aftermath of demonetisation as demand from the widely cash-based rural market nosedived.

Commenting on the situation, Price Waterhouse Partner and auto expert Abdul Majeed told PTI, "The slump is mainly due to demonetisation, customer sentiments in the rural pocket are pretty negative towards vehicle at this point in time."

He said the decline in sales of motorcycles also reflect the trend of demand slump in rural market.

As per industry estimates, nearly 50% of motorcycle sales comes from the rural market, mainly driven by the entry-level commenter segment bikes.

Similarly, scooter sales in October 2016 were at 5,68,410 units as compared with 5,25,138 units in the year-ago month, up 8.24%. Overall, companies also had benefited from the festive season sales during the month.

Majeed said the December sales number which many companies have reported are primary numbers that they sell to dealers and the actual sales to customers from showrooms are even worse.

"Post demonetisation, there is an inventory pile up in the rural dealerships which the companies are now trying to correct by reducing production," he added.

Stating that demonetisation has significant short-term impact on rural demand, Majeed said, "I expect this trend will continue two to three months at least."