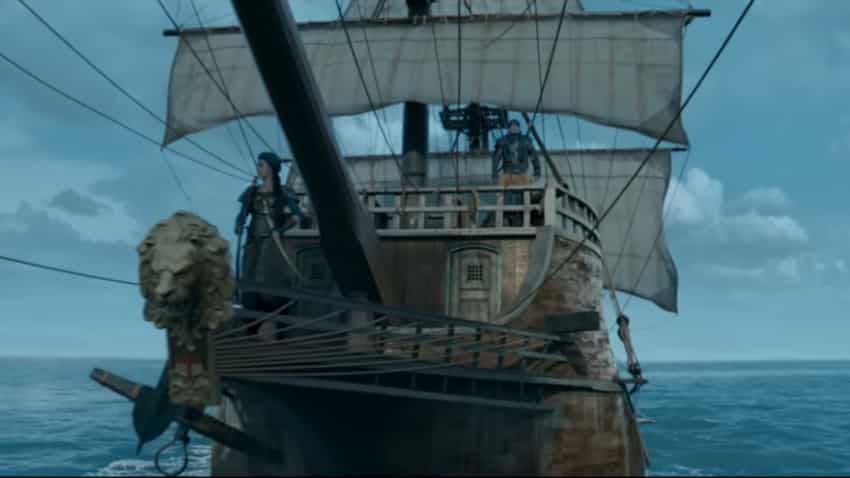 Notably, Thugs of Hindostan box office collection now stands at Rs. 143.40 crore! Clearly, it is making heavy weather of reaching even the Rs 150 cr mark. That is not how it all started! In fact, the movie hit an India record of Rs 52.25  cr on day 1 itself and was hyped up to become the top grosser of all time by beating even Baahubali 2, which was a Rs 500 cr plus movie.

The Aamir Khan and Amitabh Bachchan starrer, which released just after Diwali on November 8, 2018, but suffered terribly thereafter, due to the negative response from the critics and audience - the number started declining from day 2.

So, it can be seen that after the continuous depreciation in earnings, the movie has pulled a surprise to earn more on the weekend.

The number may seem impressive but the film has underperformed in the domestic as well as in the international markets.

Thugs of Hindostan is an epic action drama which is set in the era of British India and has Aamir Khan, Amitabh Bachchan, Katrina Kaif, and Fatima Sana Shaikh in lead roles. The film is a Yash Raj Films production and directed Vijay Krishna Acharya