Thugs of Hindostan box office collection numbers are nothing to write home about, despite it turning into a Rs 100 cr movie. However, now it looks like it will be beaten by Badhaai Ho collection! 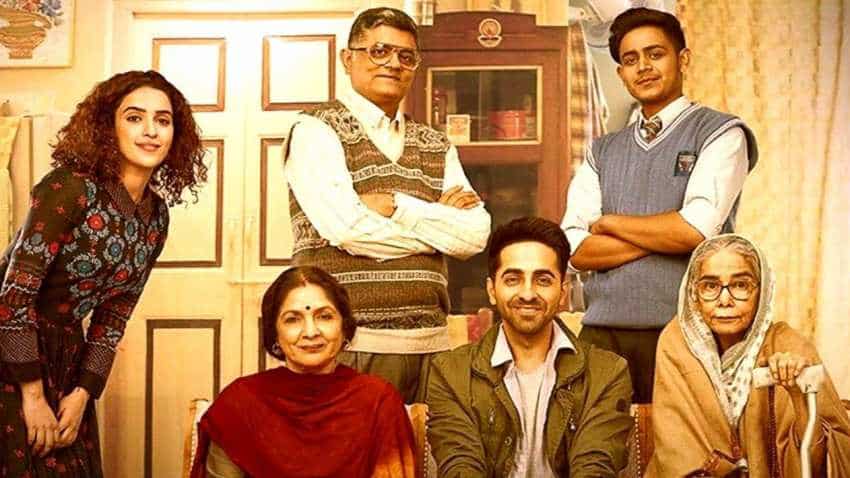 Proving film analysts wrong that Thugs of Hindostan will eat up the collection of Badhaai Ho, the Ayushmann Khurrana film is still buzzing at the box office, while Thugs has wilted.

The film, which was expected to earn around around Rs 50 crore is now within a striking distance of breaching lifetime Thugs of Hindostan collection. The Aamir Khan movie, which experts predicted was going to hit the box office in a big way and even break all Bollywood records, has not been very successful. Thugs of Hindostan could manage to collect only Rs 25 lakh (its latest day earnings), making it a total of Rs 149.67 crore in life-time collections. Though the first day had witnessed humongous footfalls, thereafter negative aspects of the film overtook the hype and Aamir Khan film's  collections started to dwindle.

The film also stars Amitabh Bachchan, Aamir Khan, Katrina Kaif, Fatima Sana Shaikh. For audience it was a disappointment, as they had a lot of expectations from Aamir Khan. On the other hand, the Ayushmann Khurranna film, based on the sex life of a middle-aged couple, has so far earned Rs 129.45 crore and is expected to go past Stree's collection of Rs 130 crore today itself.

Thugs Of Hindostan collection has plummeted everywhere in week 2 and has almost exhausted its run. The horrific numbers are an eye opener for the industry, Adarsh said on its Twitter handle.