This is why TCS beat Infosys, Wipro, HCL Tech hollow in Q4 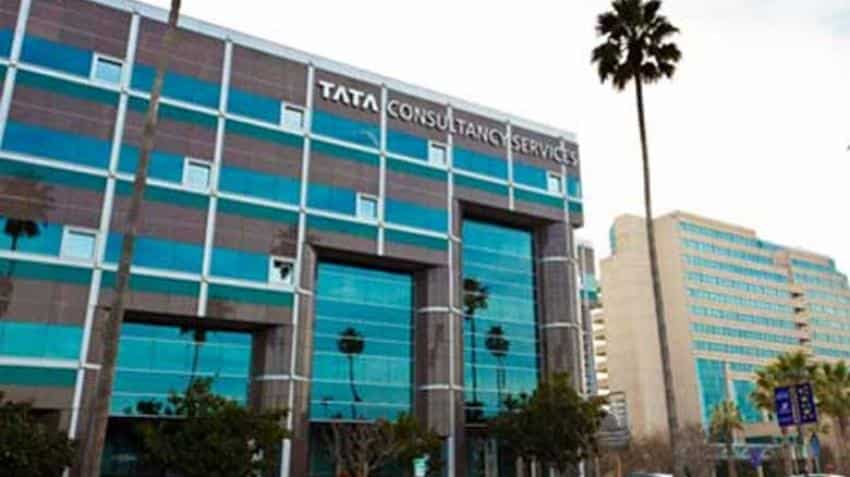 The fourth quarter (Q4) results of domestic information technology (IT) services majors have been a mixed bag. Largest tech services firm Tata Consultancy Services (TCS) has outshone its peers Infosys Ltd and Wipro on both topline and bottomline front in the January-March period. So, what has kept it ahead of its competitors? And what’s made Infosys and Wipro fall behind TCS?

“The two most important parts of success of any firm are strategy and execution. In terms of strategy, most IT firms are doing very well to deal with coming challenges and how to drive digital growth and efficiency. But when it comes to execution, TCS beats others. That is where there is difference between them. TCS is very good at translating strategy into execution,” he said.

Harit Shah, IT analyst at Reliance Securities, placed the blame for the underperformance of Wipro to its vertical and business mix. For Infy, he said the second largest IT services firm has been in the throes of management instability for some time now which has affected its performance to some extent.

According to him, Tata Group’s IT services firm also had a “well-oil machine”. “They (TCS) have been able to navigate the whole disruptive period better than Infosys and Wipro. They also have more scale and size. This has helped them get saving and efficiency”.

The Reliance Securities analyst believes Infy’s dip in net profit was due to many factors, including one-time gains in the December quarter. “So, I will not look at that (net profit) in general. However, it is fair to say that TCS has performed better than others.”

In Q4, Wipro’s consolidated profit fell 20% to Rs 1,800 crore. Sequentially, it was down 6.7%. Infosys’s net profit plunged 28.1% largely due to one-time gain that had occurred in the third quarter due to advance pricing agreement with the Internal Revenue Service (IRS) of US. In contrast, TCS’s consolidated profit grew 5.7% sequentially and 4.48% annually.

Sequentially on the total income front, Wipro saw a decline of 4.9% while it fell by 0.74% for Infosys, whereas TCS saw a rise of 4%.

Mishra said IT sector was undergoing a transformation in its business model as companies try to shift their dependence from traditional services revenues to strategic imperative services. This, he said, will impact the revenues and profits of local firms.

According to him firms taking brisk strides toward strategic imperatives, revenues may take a temporary hit on their total income and profits but over time they will surge ahead.

“Indian IT companies are still logged on to large traditional businesses, which they need to change faster if they have to make themselves more relevant. This may impact their total revenues as traditional services revenues get affected due to consolidation and cannibalisation. That is the reason Indian IT companies may be going slow,” said the Gartner research director.

However, TCS seems to have covered a lot of ground on this count. In the quarter gone by, its revenue from digital grew by 42.80% while Infy’s revenue from digital rose 3.3%. Interestingly, digital constitutes 23.8% of the total revenue of TCS while it is 25.5% for Infosys and 26% for Wipro.