This is how Trai is looking to curb pesky calls, SMSes

The Telecom Commercial Communications Customer Preference Regulations 2018 draft will be open for public comment till June 11. 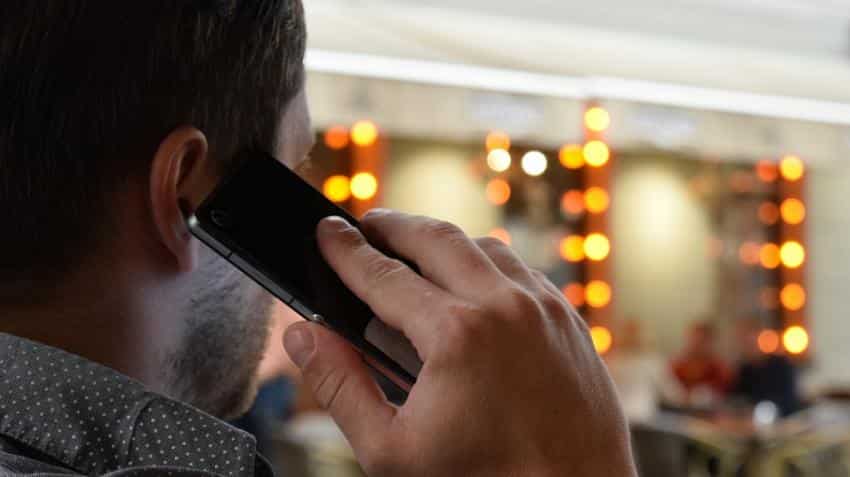 Telecom regulator Trai has just come up with a proposal to help us deal with pesky calls and SMSes. Trai on Tuesday issued new draft norms to curb Unsolicited Commercial Communication by using blockchain technology to ensure that telemarketing messages are sent only to those who have subscribed to them, and that too by authorized entities.

"Blockchain will ensure two things -- non- repudiative and confidentiality. Only those authorised to access details will be able to access subscriber details and only when they need to deliver service," told Trai Chairman RS Sharma to PTI.

"This appears to be the first instance anywhere in the world to use this technology at such a scale in the telecom sector," said a press release by Trai.

"Blockchain has proven useful where the objective is to cryptographically secure information and make it available only on need to know basis. Yet none may deny their actions or tamper with records, once recorded on the distributed ledger, which uniformly enforces compliance," added the press release.

The Telecom Commercial Communications Customer Preference Regulations 2018 draft will be open for public comment till June 11.

The new technology based norms will record all communication between subscribers and entities, capturing customer consent for information and authorised telemarketing agencies.

"It is learnt that many telemarketing firms get registered with telecom companies to obtain subscriber details. The new system will give access to only authorised agencies at the time they need to deliver service and details of only those subscribers who have agreed to receive the message," said Trai Secretary SK Gupta.

"The digital record will show entire communication between entries involved."

The draft proposes to check misuse of repeated unsolicited calls being made even to those subscribers who have given consent.

"A subscriber may have given consent for a service but that consent is liable to be misused. Under the proposed regulation. The subscriber will be able to revoke consent given to entities whenever he or she desires through Trai app and other mechanism that will be provided under the regulation," Gupta said.