Central Asia represents an area of considerable strategic interest for India due to its geographical location, mineral and hydrocarbon wealth, and prospects for the development of multiple trade corridors through land and sea routes. 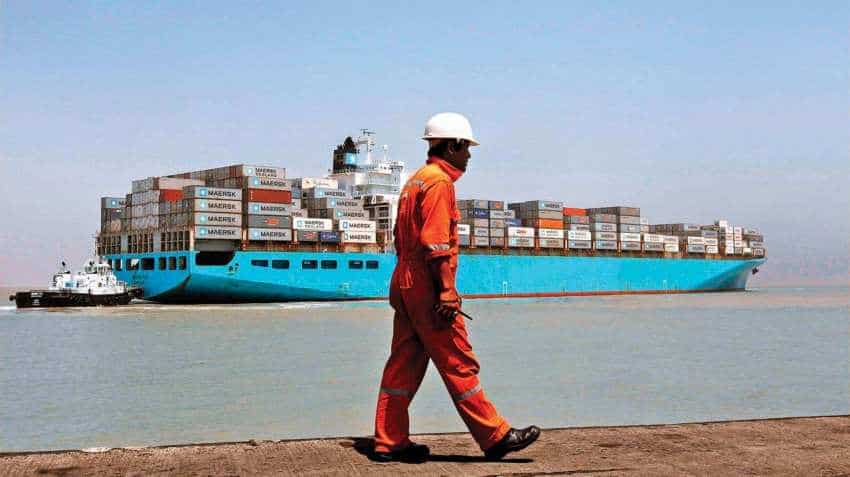 India’s trade with Central Asia was valued at $1.48 billion in 2017-18, and total foreign capital expenditure from India to the region. Image source: DNA

Central Asia represents an area of considerable strategic interest for India due to its geographical location, mineral and hydrocarbon wealth, and prospects for the development of multiple trade corridors through land and sea routes. The five Central Asian economies of Kazakhstan, Kyrgyzstan, Tajikistan, Turkmenistan and Uzbekistan, hold nearly 31.26 billion barrels and 415.4 trillion cubic feet of oil and gas reserves respectively. Given the enormous and ever increasing energy demand of India and the significance of Central Asia in connecting India to Russia and Eastern Europe countries, the region appears as a natural geo-strategic partner for India.

India’s trade with Central Asia was valued at $1.48 billion in 2017-18, and total foreign capital expenditure from India to the region, as tracked by fDi markets, amounted to only $1.31 billion during January 2003-June 2018. Although trade and investment with the region has been limited, Exim Bank analysis indicates that India has an untapped export potential of nearly $1.2 billion in the Central Asian region, and realisation of this potential could more than double the existing exports from India to the region.

Connect Central Asia
India’s exposure in Central Asia has been predominantly limited by geopolitical factors with issues of territorial sovereignty blocking prospects of a direct land corridor between Northern India and Central Asia. Development of Iran’s Chabahar and Bandar Abbas Ports form crucial links in the mosaic of initiatives undertaken by the government under this policy.

Upon completion, the Chabahar port is expected to serve as a transit hub connecting Indian ports with Afghanistan, Central Asia and Russia. This has been complemented by plans to link Mundra Port, Gujarat with Bandar Abbas, which shall connect India directly with the Iran-Turkmenistan-Kazakhstan railway network towards Russia and Eastern Europe.

The development of these infrastructure projects are critical for the deployment of the India-led International North-South Transport Corridor (INSTC). While the renewal of US economic sanctions on Iran could derail India’s progress in establishing physical linkages with the region, a recent US decision to grant India a waiver from the sanctions will present considerable maneuvering space for India-Iran engagement.

Way ahead
The Connect Central Asia policy, coupled with India’s growing engagements with multilateral institutions operating in the region and the INSTC initiative, provides India with a unique opportunity to overcome geographic and geopolitical obstacles that have hitherto limited the presence of Indian commerce and business in Central Asia. Alongside, India needs a deft balancing act in Central Asia.

By, Ashish Kumar
(Jahanwi and Shaantanu Shankar also contributed to the article. The authors are economists with the Export-Import Bank of India)