These companies will benefit from govt's new import duty hike; Find out

While government took this harsh decision on the back to control widening CAD and rupee depreciation, its fallout will be positive for some companies. 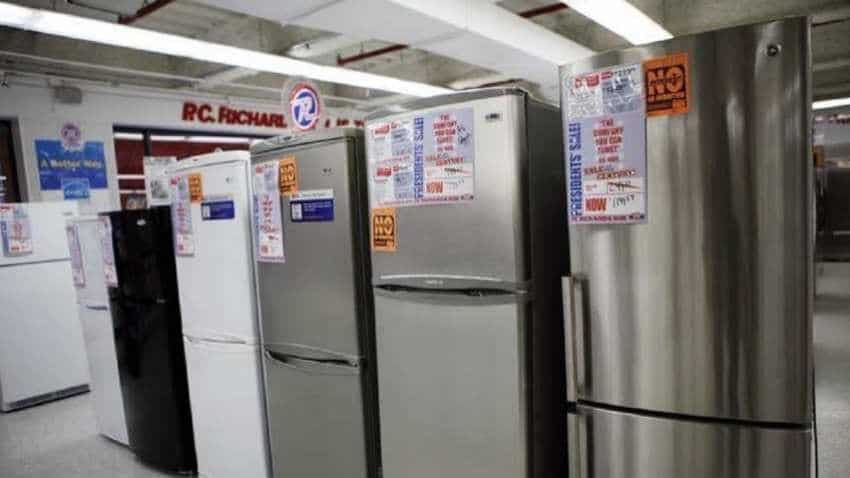 India heads into a very expensive Diwali! Flying, footwear ACs to jewelry, all to hit your pocket; check full list of items

After trying to calm down sentiments in capital markets with speeches, the government has finally taken another step by hiking import duty on a list of 19 items by 2.5-10% points. These products  accounted for an import bill of approximately Rs 86,000 crore in FY18. Government took this harsh decision to control widening CAD and rupee depreciation. However, hike in import duty will impact you especially in your upcoming festival season by making things expensive.  But not everyone will be affected adversely. In fact import duty hike comes as a positive for a few companies.

However, according to PhillipCapital, govt has taken one more step to push Make In India by increasing custom duty on consumer durables.

Anjali Verma, analysts at PhillipCapital said, “This move will boost domestic manufacturing in India and will be positive for domestic manufacturers like – Dixon, Amber, IFB, Whirlpool. Increased duty on compressor will result in price hike in AC & Refrigerator by ~2.5%, as these components are mainly imported.”

Verma adds, “For short term, this will have marginal negative impact on Voltas, as under BEKO (JV), company will be importing refrigerators and washing machine. Whirlpool will also be impacted mainly in ACs segment, rest is produced domestically. Overall the duty increase will likely have a positive impact on domestic manufacturers.”

In case of radical tyres, Phillip believes marginally positive for Ceat and Apollo tyres. While MRF is another beneficiary.

Firms like Essel Propack, Polyplex and Mold Tech Packaging in case of import hike on articles of plastics and packaging.

Nilkamal and Supreme Ltd are tend to gain from the increase on tableware, kitchenware and other household products. As for travel products - companies like VIP Industries and Safari will benefit.

Care Ratings said, “The step taken by the government is positive in scope. However, the overall impact on demand for imports may be minimal and restricted to specific products.”

On the other hand, PhillipCapital said, “While both these announcements are not expected to have any material impact on CAD, along with anticipated 25bps rate hike expected on 5th October monetary policy, this may contain further Rupee depreciation for now. In case of further rise in brent prices and Dollar strength, Rupee deprecation will resume. Marginal positive for consumer durables and tyre companies.”

India heads into a very expensive Diwali! Flying, footwear ACs to jewelry, all to hit your pocket; check full list of items