I feel that the fiscal discipline has been maintained and will be good for the market, said KK Mistry, Vice Chairman, HDFC Limited. 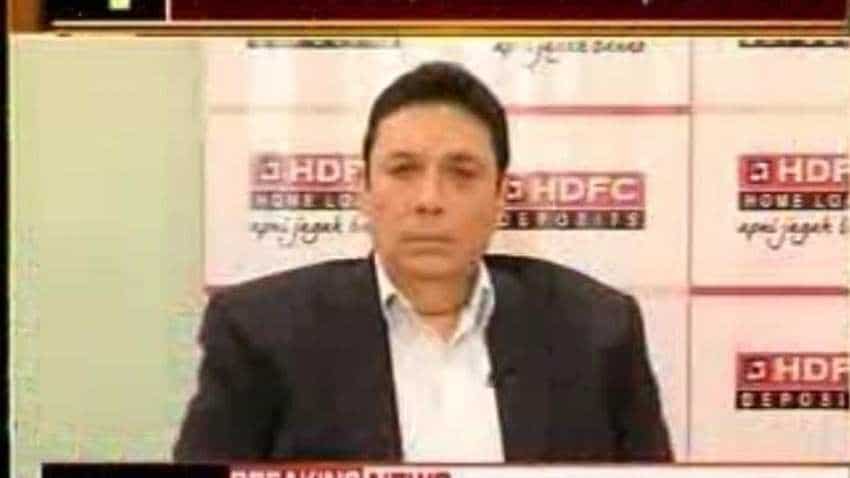 The real estate developers can hold unsold inventory for 2 years from the date of project completion without paying tax on notional rent earlier the period was limited to just a year, said KK Mistry.

KK Mistry, Vice Chairman, HDFC Limited, spoke about the interim budget that was presented by the finance minister Piyush Goyal and how it will help strengthen the economy during an interview with Anil Singhvi, Managing Editor, Zee Business. Edited Excerpts:

Q: It seems that the budget has been planned to support the real estate sector. What is your opinion on the budget?

A: I liked the budget not just from the estate sector perspective, but for the entire economic standpoint. First of all, they have controlled the fiscal deficit despite fears that it will go up and things like that. The fiscal deficit has been kept at 3.4%. The finance minister has clearly said that if we had not included the amount payable to the farmers than the fiscal deficit would have been below the target of 3.3%. So, I feel that the fiscal discipline has been maintained and will be good for the market. Fear that the fiscal deficit should be breached could have led to more inflationary pressure and interest rates going up and so and so. So, I think that the door is open for RBI to look at the reduction in interest rates. In my view, the budget benefits the entire economy but especially the two sectors and they are rural and the housing sector. And, we were hoping that the budget will benefit the rural and the housing sectors as they play an important role in the growth of the economy.

Q: You spoke about the interest rates. Do you feel that the reduction should be announced in this policy itself?

A: I feel that the RBI should slash the interest rate by 25 basis points in this monetary policy. That is my opinion today.

Q: Do you think that the budget will help in increasing consumption at both levels, i.e. the rural and urban levels?

A: Yes, I think that consumption will increase at both the levels and it will be backed by two different reasons. Rural consumption will be supported by the benefits that have been announced for rural India including the support of Rs6000/annum for the farmers. Rural area houses maximum Indian population and an increase in the consumption story of the region will benefit the economy.

In the case of the urban area, the consumption will be supported by the increase in the maximum taxable income, which has gone up from Rs 2.5 lakh to Rs 5 lakhs. This increase will empower people to spend as they will have money in their hands. The facility will also boost the demand in the housing sector as people will have more money to take the loan and pay the EMIs and more. I feel that this budget has been a very good budget for the whole economy.

Q: Undoubtedly, this budget is good for home buyers, but do you think that it is also good for the builders and developers?

A: There are certain things that are good for builders like

i. The real estate developers can hold unsold inventory for 2 years from the date of project completion without paying tax on notional rent earlier the period was limited to just a year.

ii. The period for tax exemption that was available for properties whose registry was done by 2019 has been increased to 2020.