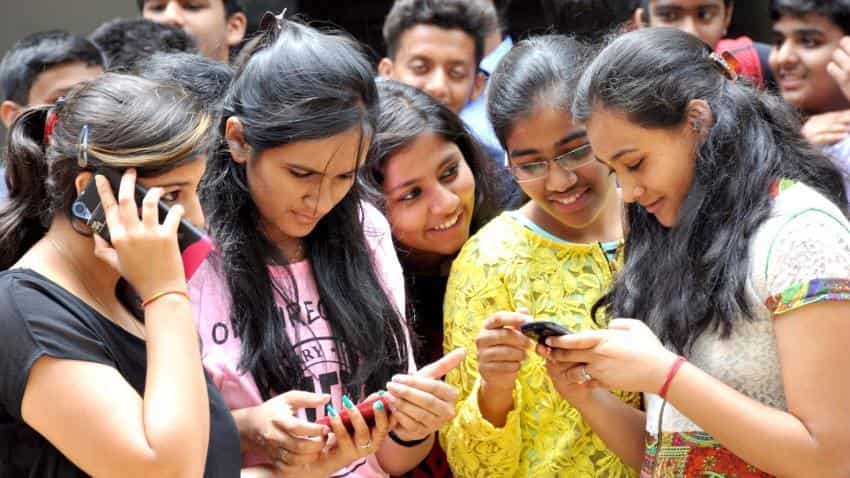 Cutting short two months of decline, telecom subscriber base rose by 1.98% to 1074.24 million in the country at September-end mainly boosted by the formal launch of services by newcomer Reliance Jio.

In July and August, telecom subscriber base declined by 0.1% and 0.52% respectively.

The growth was led by Reliance Jio which reported 15.97 million customers on its network after its formal launch on September 5. This is for the first time that Trai's monthly subscriber report included customer base of Reliance Jio.

ALSO READ: Telecom customer base shrinks to 1,053 million in August

In terms of growth rate, public sector firm BSNL led the chart with 1.52% growth in its customer base followed by Idea, Bharti Airtel, Aircel and Vodafone.

The broadband subscriber base in the country grew by around 12% driven by 3G and 4G uptake in mobile segment.

In September 4.99 million subscribers requested for mobile number portability taking the total number of requests to over 239 million.

Telecom customer base shrinks to 1,053 million in August