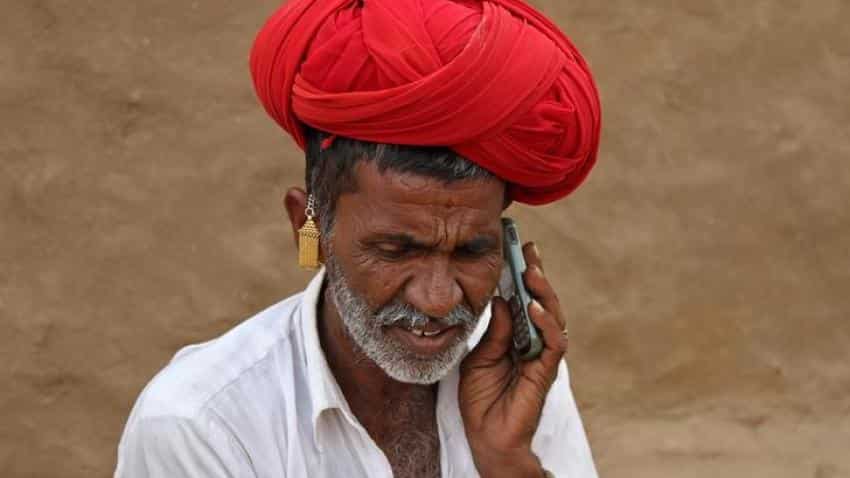 However, the active wireless subscriber base grew by 11.4% million during the month. For broadband, the subscriber base continued to witness robust y-o-y growth in August 2016, which augurs well for data penetration in the country.

The wireless subscriber base however grew on a year on year basis by 4.1%. The top three telcos namely Bharti, Vodafone and Idea continued to strengthen their position, with a combined market share of 61.7% as of August 2016 as against 59.0% as of August 2015.

Bharti, which continues to be the market leader, consolidated its position further with market share at 25.0% as of August 2016, followed by Vodafone at 19.5% and Idea at 17.2%.

In terms of active subscribers too, top three telcos have witnessed a healthy increase in their market share, from 64.6% in August 2015 to 67.3% in August 2016.

Apart from top three telcos, state owned telcos BSNL/MTNL have been the other notable gainers in terms of active subscriber additions over the past year, with their combined market share increasing from 6.6% in August 2015 to 8.0% in August 2016.