After posting nearly 33% decline in its Q4 profit for FY17, the stocks of IT major Tech Mahindra fell down about 17% in the early trade on Monday. 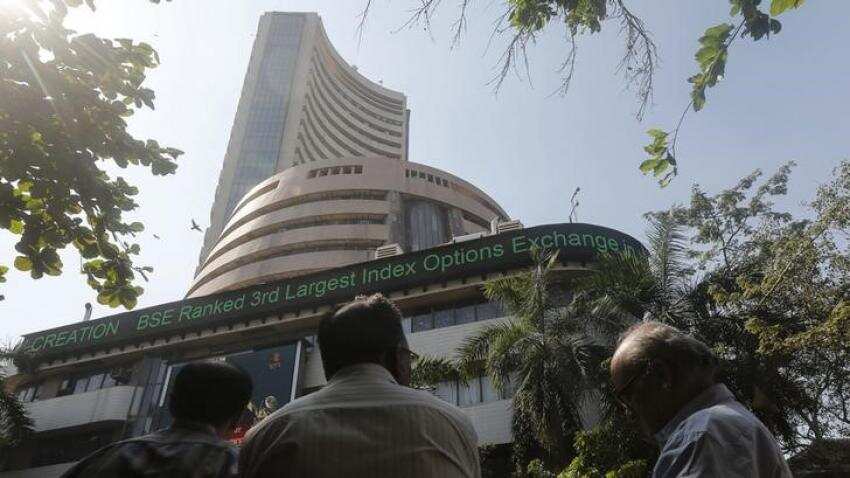 2. Its consolidated Q4 net profit declined 32.69% to Rs 590 crore for FY17 as compared to Rs 876 crore in the corresponding quarter of previous fiscal

After reporting 33% decline in its fourth quarter (Q4) consolidated net profit ended on March 31 this year, the stocks of IT software services major Tech Mahindra fell nearly 17% in the early trade on Monday.

The consolidated Q4 net profit of Tech Mahindra declined 32.69% to Rs 590 crore for the fiscal year 2016-17 (FY17) as compared to Rs 876 crore in the corresponding quarter of previous fiscal, cited the company in a filing to the BSE on Friday.

The company had posted a lower-than-expected fourth quarter (Q4) results on account of weak margins and higher cost of services, Reuters reported.

According to Reuters report, the company's consolidated margin on earnings before interest, tax, depreciation and amortisation (EBITDA) fell to 12% in the quarter from 16.7% a year earlier.

EBITDA took a $20 million hit which came from the company`s exit of a networking business contract, Milind Kulkarni, chief financial officer of the company said.

An appreciating rupee in the quarter and a $15 million impact from "re-profiling" some of the company`s legacy business also contributed to the fall, Kulkarni added.

The company re-negotiated contracts with some of its clients to provide traditional IT services at cheaper rates while clients assured to spend more on automation and artificial intelligence driven services. The impact of this "re-profiling" on the company`s finances will be visible for the next two to three quarters, Kulkarni said.

The company had posted a near 10% jump in consolidated total revenue, helped by growth in its European business.