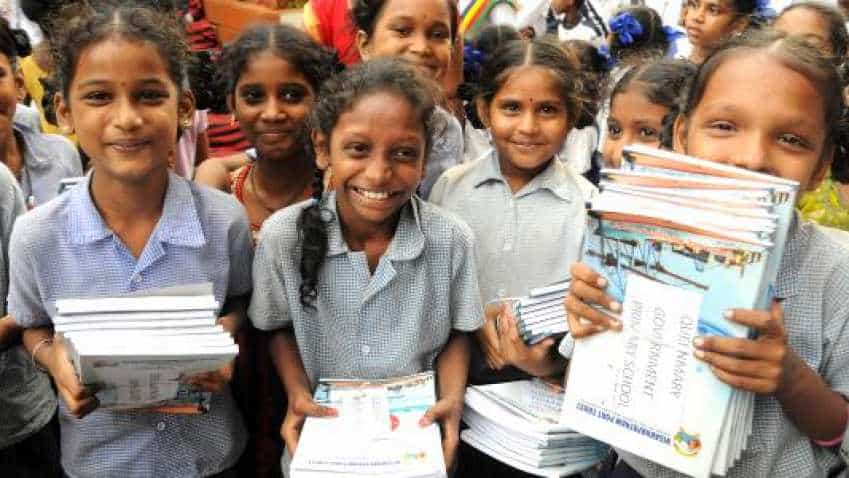 3- The zero spenders during this period include Essar Steel, Alok Industries, Micromax and DLF Commercial Developers.

5-The government has “issued scrutiny letters to about top 1,000 companies for non-compliance of the CSR law during FY16. Next step is to send show-cause notices before court cases are filed against violators,” a senior official from the Ministry of Corporate Affairs (MCA) told DNA Money.

8- During 2016-17, ICICI Bank, HDFC, Axis Bank, YES Bank, IndusInd Bank, Kotak Mahindra Bank and Volkswagen were among some 3,700 companies which failed to spend entire 2% of their profits on social welfare activities, as per government records.

9-In the cases of CSR violations during 2015-18, the government is mulling to ask companies to deposit the unspent money in the government fund. However, for future purpose, merely giving an explanation for not undertaking expenditure on CSR would no longer qualify as compliance of the law, sources added.