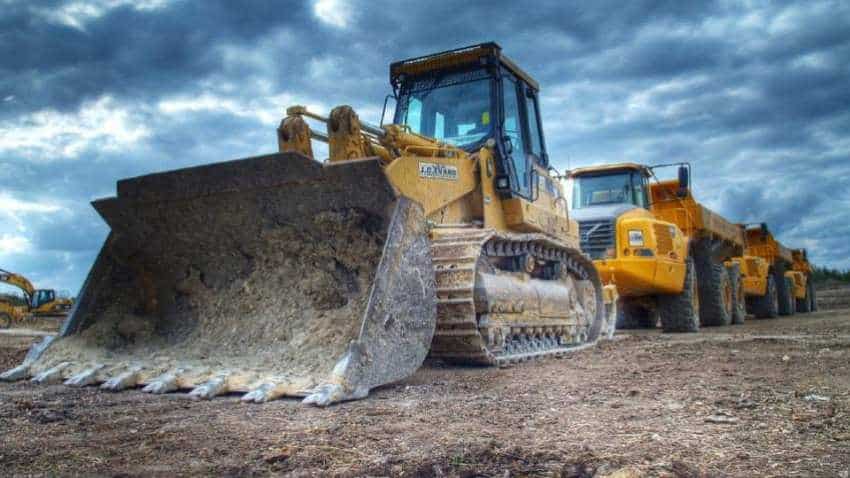 A parliamentary panel has asked the government to review mandatory provision of spending 80 per cent of CSR funds by companies in mining areas to avoid overlapping, Image source: Pixabay

Noting that over Rs 15,500 crore was disbursed to states for projects under District Mineral Foundation (DMF), a parliamentary panel has asked the government to review mandatory provision of spending 80 per cent of CSR funds by companies in mining areas to avoid overlapping.

DMF has been set up in states under a mining Act to implement welfare projects from a portion of royalty of mining leases while PSUs are also mandated to spend 80 per cent of corporate social responsibility (CSR) funds in mining areas.

"Till August 2018, Rs 15,547.83 crore has been collected and disbursed to states to implement welfare schemes under PMKKKY.

"The committee, therefore, feels that in case of districts where DMF funds are disbursed, the requirement of utilisation of CSR funds in the same area for the same purpose requires deeper analysis for its prudent diversion to other need areas," Standing Committee on Coal and Steel said.

The committee, chaired by Chintamani Malviya said: "To avoid this unnecessary overlap, the committee desires that the government should review the mandatory provision of spending 80 per cent of CSR funds in mining areas where DMF funds are also spent so that under such circumstances, funds of CSR can be spent by PSUs in other areas where these would be more gainfully utilised."

It recommended that utilisation of CSR funds be reviewed at least for those companies involved in mining operations.

The DMF has been created in each district under the provisions of Mines and Minerals (Development and Regulation) (MMDR) Amendment Act, 2015 and falls under the purview of the mines ministry.

Directions have also been issued to all states that the Pradhan Mantri Khanij Kshetra Kalyan Yojana (PMKKKY) will be implemented by DMFs of the respective districts using the funds accruing to the DMF.

It has also been prescribed that at least 60 per cent of PMKKKY funds will be utilised for drinking water supply, environment preservation and pollution control measures, healthcare, education, welfare of women and children, aged and disabled people, skill development and sanitation.

The recent observation of the standing committee comes against the backdrop of another parliamentary panel on coal and steel lashing out at the Centre for lack of transparency and accountability in projects under the DMF.

The panel had asked the mines ministry to develop a monitoring mechanism saying only projects worth Rs 4,888 crore could be completed as against a total collection of Rs 21,235 crore until August 2018.

It had also observed that instead of tapping DMF as a tool to alleviate poverty of millions of mining impacted people, the progress was tardy to the extent that out of a total collection of Rs 21,235 crore, projects worth only Rs 15,548 could be sanctioned.