Real estate plays a major role for Indian economy, and this time realtors are hoping for big tax breaks - both direct and indirect - in Union Budget 2019. 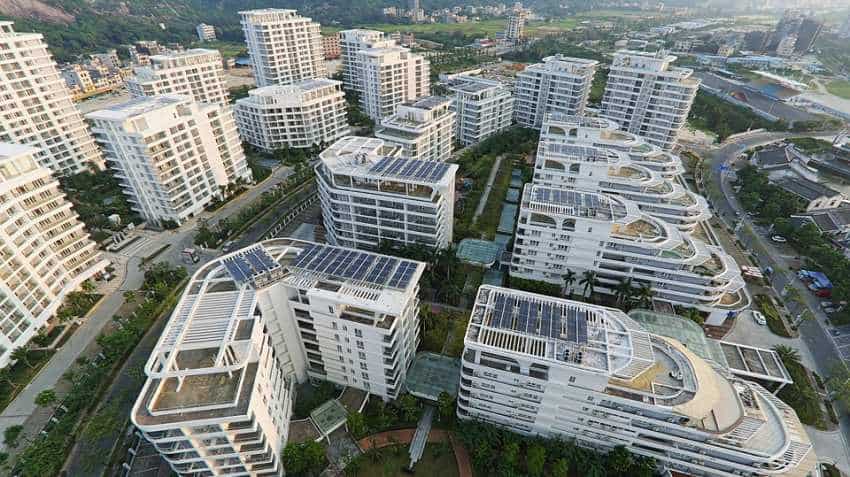 Reviving real estate sector has been among major agendas of the NDA government. Affordable housing scheme, attractive home loans, GST rate cuts and tax exemptions are among a few measures that have taken place over the last few years. Now, real estate, which plays a major role in boosting Indian economy, is hoping for a big tax break - both direct and indirect - in Union Budget 2019.

Justifying the hope as well as the demands, Surendra Hiranandani, Founder & Director, House of Hiranandani pointed out that, the Indian real estate sector is the most highly taxed and that too with a combination of high direct and indirect taxes, stamp duties and levies for development approvals. These extraordinarily high taxes coupled with high interest rates have been crippling growth.

However, in this Budget, Hiranandani has a different kind of hope. He said, “We hope for measures that will enhance the overall economy instead of specific sectors. Also, the announcements must be backed by concrete plans to ensure that the benefits are percolated to the consumers. From a real estate standpoint, the last year was largely spent getting acclimatized to the new policies which ushered better transparency and accountability in the sector. While the Government has taken several concrete measures, there is still a long way to go. We hope that the government looks into some of the key concerns raised by the industry and addresses the same soon.”

Pinning down host of taxes a major problem for both realtors and homebuyers, Hiranandani said, “To bring back growth in the sector which is so vital to any developing economy, we expect Government to impart industry status to the sector which would enable developers to cut capital costs and pass on the benefits to consumers. The government should speed up its measures for infrastructure development which will ensure cheaper land for housing and push affordability.”

Explaining that, NDA government win augurs well for the growth of Indian real estate, Hiranandani, however, said, that to achieve the objectives of Housing for All mission, the government also needs to incentivise the key stakeholders through direct and indirect tax measures.

“There is significant expectation to cut GST rates to a single, standard rate, and not have multiple rates or taxes. The abolition of stamp duty or its incorporation under GST will be an added advantage. Relaxation in income tax slabs will also be welcomed as it will allow salaried class to make further investments in real estate. The government must look at increasing the deduction limit under section 80C from the current Rs 1.5 lakh. The need of the hour is to lower interest rates which will help resolve the existing liquidity crisis and boost housing demand,” Hiranandani added.

Additionally, the Founder also expects elimination of taxes on vacant property, dropping circle rates section from Income Tax Act, ensuring tax rationalization on REITs and lowering costs of land acquisition are some of the measures that will positively impact the sector.

“We expect continued momentum for Indian realty to attract new investments into the sector and hope that the government brings positive measures for the holistic growth of the Indian real estate sector, imperative to fuel India’s growth engine,” Hiranandani finally said.

The interim budget presented on February, 1, 2019, came with a bang, having proposals for exemption on levy of income tax on notional rent on a second self-occupied property. Also, increase in TDS threshold for deduction of tax on rent to Rs 2.4 lakh from previous Rs 1.8 lakh were some gamechangers for homebuyers.