The idea of the ad simply tells us what we have been hearing since childhood and yet we forget to follow. 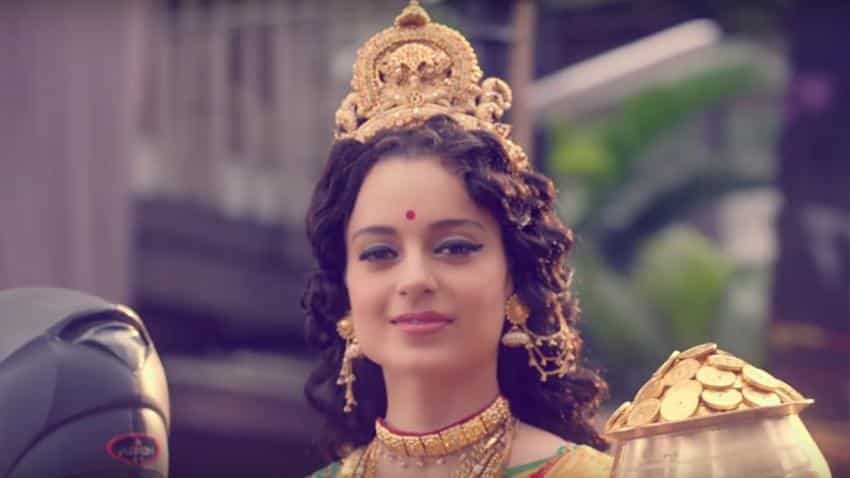 Prime Minister Narendra Modi's mission to make India, a clean country, has made a remarkable progress in the past 18 months.

To make country litter free, Modi is not alone. The film industry has now joined this mission by presenting a powerful advertisement.

The idea of the ad simply tells us what we have been hearing since childhood and yet we forget to follow.

Last year, Press Information Bureau had released an ad to show its support for the mission.

On lighter note, in May, Maheish Girri, Bhartiya Janta Party MP from East Delhi had shared an ad on the mission which went viral on social media.

On June 23, the central government 10 iconic places for observing international standards of cleanliness `Swachh Bharat Mission` with the help of the World Bank.

The locations were decided on the basis of higher annual footfall.

Modi had launched Swachh Bharat Abhiyan on October 2, 2014, and set a 5-year deadline to complete cleanliness in the country.