The city of Ambikapur ranked second cleanest city in India after Indore. 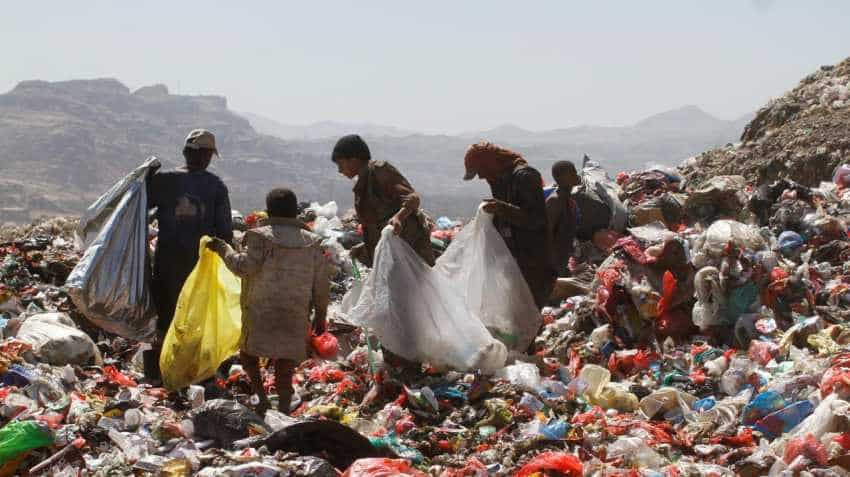 By launching India's first garbage cafe, Ambikapur, a city in the state of Chhattisgarh, is bringing out the 'best out of waste'. This innovative idea birthed by the Municipal Corporation will not only tackle the ever rising problem of waste management but will also address the issue of food access to the poor and homeless.

Under this program, any person fetching a kilo of plastic waste to the garbage cafe will be assured of a full meal while those collecting at least 500 grams will benefit from a substantial breakfast.

The city of Ambikapur ranked second cleanest city in India after Indore. The Municipal Corporation of Ambikapur, apart from this program, has also come up with several other ideas that will deal with waste disposal, composting as well as waste management head on. Among the ideas are waste segregation drives as well as roads made out of plastic waste.

The Mayor, Ajay Tirkey who presented the city`s municipal budget on Monday stated that the cafe will operate from the city's main bus stand. The Garbage Cafe has been allocated Rs 5 lakh under the budget presented. Apart from this, the budget also had plans to provide the homeless with shelter.

The Garbage Cafe scheme is openly linked to the Government's cleanliness campaign 'Swachh Bharat Abhiyan'. The city's corporation has already minimized the use of plastic bags as well has constructed the state's first road with a mix of 8 lakh plastic bag granules and asphalt.

Last year, the city of Ambikapur ranked 40 and surely, it has taken mammoth steps to show its emphatic presence as the top civic administered town in solid waste management.