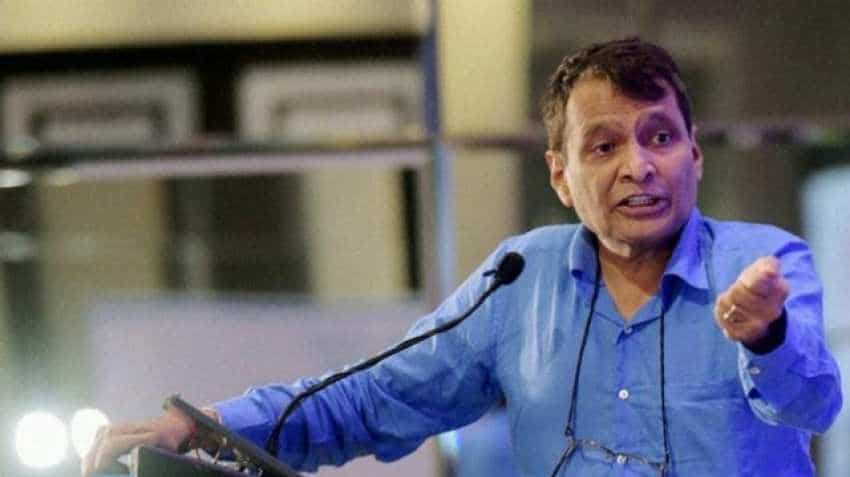 Commerce and Industry Minister Suresh Prabhu Friday sought investments from global funds in startups from different sectors including infrastructure, agriculture and healthcare. He said huge investment potential exists in India as the country's economy is going to reach USD 10 trillion by 2035.

"Global funds will get huge return on investments here. Big opportunities exists in areas like infrastructure, services, healthcare and education," he said here at the Global Venture Capital Fund summit.

He said phenomenal growth would happen in the next few years in the infrastructure sector in areas like roads, ports and airports. India will be constructing 100 airports with an investment of about USD 65 billion in the coming years, the minister added.

Improvement in infrastructure, hike in per capita income, availability of huge market and high return on investments are some of the reasons available for global funds to invest in India, Prabhu said.

Speaking at the summit, secretary in the Department of Industrial Policy and Promotion Ramesh Abhishek said that to further improve ease of doing business, the ministry would create ranking at district levels.

'Concussed' Jadeja ruled out of remainder of T20I series, Shardul Thakur to replace him