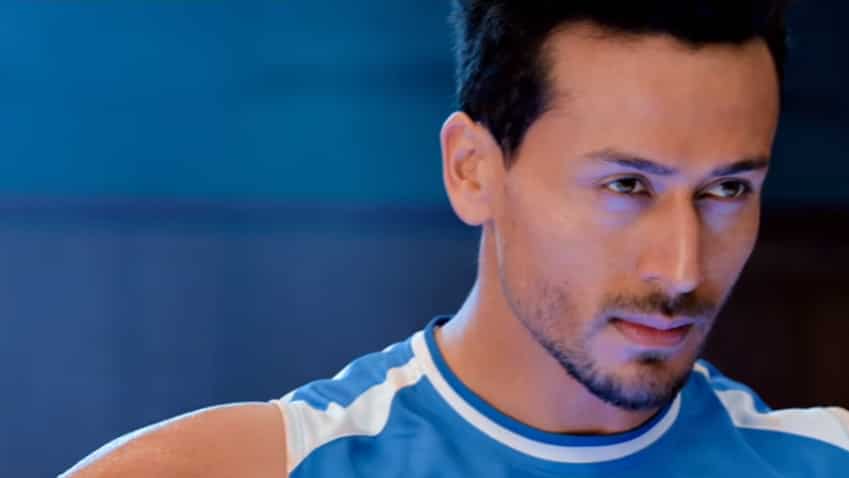 Student of the Year 2 Box Office Collection till now: Tiger Shroff and debutant actress Ananya Panday and Tara Sutaria's film Student Of The Year 2 (SOTY2) has hit the theatres with a bang. On its first-day, the film collected Rs 12.06 crore at the box office. Though the movie received some negative reviews, it is expected to witness growth in Mumbai, Delhi, NCR multiplexes. According to Taran Adarsh, the movie will be performing better in the coming days.

The Punit Malhotra directorial venture has a big challenge of pulling the audience to the theatres because the wave of Avengers: Endgame is still on at the box office.
Student of the Year 2 is produced by Karan Johar. The movie plots around a college student who faces down school bullies while competing in track and field.