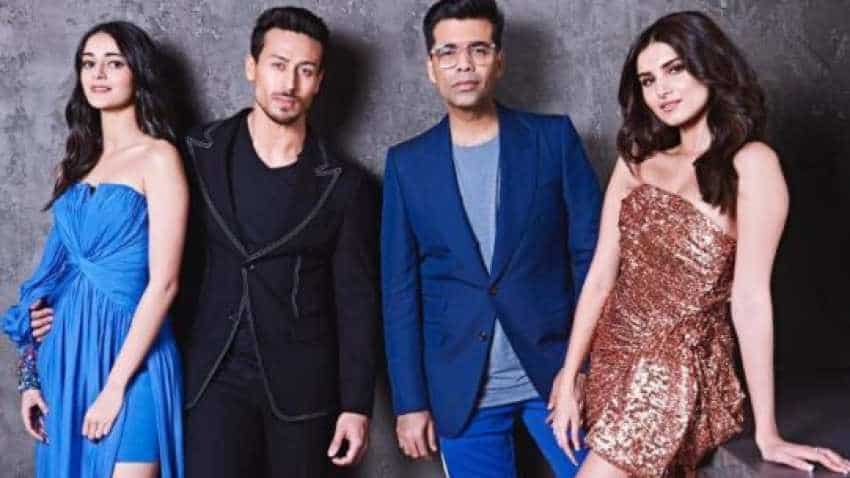 Student Of The Year 2 box office collection day 5: Even though it is doing moderately well, the film has failed to live up to the expectations of the audience and critics.Image source:
Written By: ZeeBiz WebTeam
RELATED NEWS

Student Of The Year 2 box office collection day 5: Tiger Shroff, Tara Sutaria, Ananya Panday starrer has failed to make inroads at the box office, despite very little competition. The collection of the film has been range-bound. Even though it is doing moderately well, the film has failed to live up to the expectations of the audience and critics. Tiger Shroff's fan following has helped the film to rake in a decent amount.

The coming weekend would be very crucial for the film and unless it gets a major push, Student of the Year 2 is unlikely to cross the Rs 100-crore mark.

Student of the Year 2 is among the other films - Kalank, Kesari, Gully Boy and Total Dhamaal - which have earned over Rs 10 crore on the opening day at the box office.  The movie has been produced by Karan Johar, Hiroo Yash Johar and Apoorva Mehta under the banner of Dharma Productions.