The data mentioned that the export of total finished steel during this period was up 53.3% to 4.23 mt vis-a-vis last year. 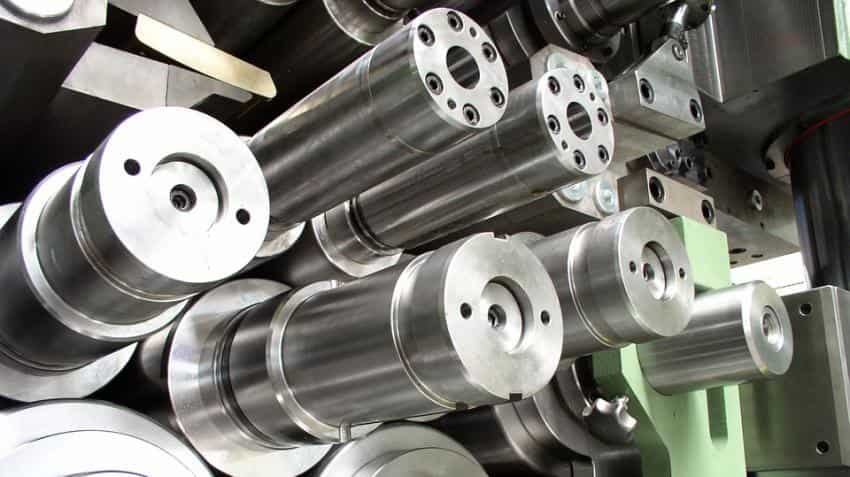 Steel consumption in India had dropped by 0.5% in October. Photo: Pixabay

The import of total finished steel declined by 39.2% at 4.73 million tonnes on year-on-year basis during April to November period of the current fiscal, according to Ministry of Steel.

The finished steel consumption was up by 3% at 54.244 mt during the first eight months of the current financial year as compared to during same period last year, Steel Ministry said in a data release on Tuesday.

Steel consumption in the world's third largest producer of the metal had dropped by 0.5% to 7.11 million tonnes in October compared to September 2016, while on a year-on-year basis, it had declined by 1.4% over October 2015.

The data found that till now (till November) in the current financial quarter, the sale of finished steel production was 65.35 million tonne, a rise of 10.3% as compared to last year during the same period.

Moreover, the crude steel production during April to November period was 64.43 mt, a growth of 8.8% as against same period last year.

The data mentioned that the export of total finished steel during this period was up 53.3% to 4.23 mt vis-a-vis last year.

Steel companies under CCI radar for alleged cartelistaion; know how stocks were trading?

Pics from inauguration: First 6-lane Highway Road made of Steel Slag coming up at Surat, Gujarat - All details here