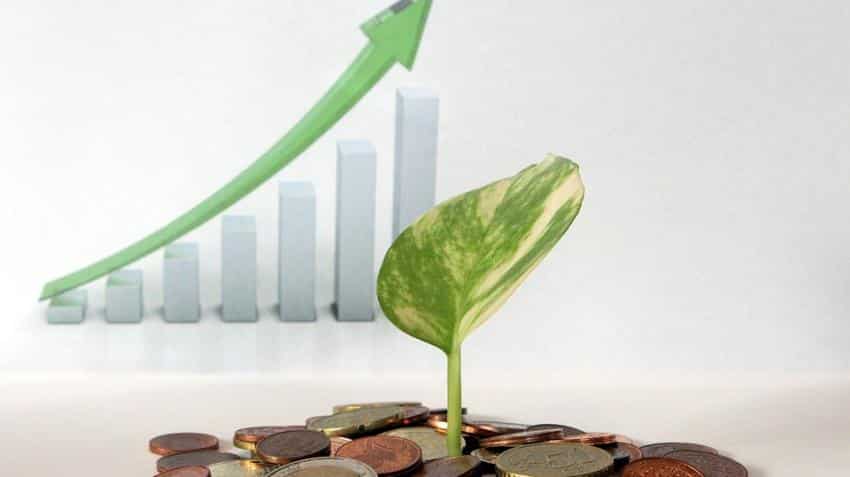 Stable outlook of non-financial Indian corporates which is rated as Baa3 positive by the agency will reflect the country's sustained economic growth for next 12-18 months. Photo: Pixabay
Written By: ZeeBiz WebTeam
RELATED NEWS

As per Moody's Investors Service, the stable outlook of non-financial Indian corporates which is rated as Baa3 positive by the agency will reflect the country's sustained economic growth for over next 12-18 months.

The agency pointed out sector-wise outlook for 2017.

Outlook for this sector is stable, as the agency expects the companies under the sector to benefit from improving customer sentiments, led by an above-average monsoon season. Companies will also benefit from the decline in vehicle prices after the implementation of the goods and service tax (GST) which is expected to be effective from April 01, 2017, as it will replace a web of taxes.

However, in near term, Moody's expect the sales volumes to be on a negative note as an aftermath of demonetisation.

Maintaining its stable stance on this sector, Moody said, “While companies of this sector face intensifying competition, which is expected to pressure on margins. Yet, the situation will be offset by growth in data consumption.”

Demonetisation turned out to be sour for cement sector as its outlook goes to negative further.  Moody's said, "Cement sector which has been on mid-single digit demand growth over the last few years, will further be negatively affected post demonetisation through the real estate sector, which is a major consuming segment. "

Given their need to provide liquidity for offsetting demonetisation impact, the sector is expected to experience stretched receivables in short term. Also, the fall in pet coke prices and rising freight costs will further add to the negative impact on its profitability.

Moody's expect demonetisation to negatively effect sales volumes of the real estate sector. However, decline in interest rates is expected to uplift the volumes.

Meanwhile, the better monsoon in CY2016, will show in result on sugarcane production between the period of October 2017 - September 2018. Accordingly, ICRA expects sugar prices to remain firm in the near-term, on lower production, low sugar stocking levels and a global supply deficit. This should support the profit margins for sugar companies.

However, ICRA said, the company balance sheet will remain under pressure because of earlier losses.

For this  sector ICRA said, “Large supply additions which has haunted the industry for several year, will likely to moderate at a compound annual growth rate (CAGR)  of 8% for next four years.”

Distribution utilities are projected to benefit from lower cost of power purchases, on the back of improved coal availability, muted tariff level of short-term traded power and lastly relaxation provided by the government to generating companies for the optimal utilization of coal.

Exploration & production companies are given stable outlook by the agency. They said, "It reflects higher production volumes, low subsidy burdens and a recovery in oil prices, which will offset lower natural gas prices and higher royalty payments."

Under refining and marketing segment, Moody also provided stable outlook as it expects capacity additions to partly offset weaker refining margin, while the marketing margin to continue on the steady road.

Lastly, Moody highlighted that the capex cycle for Indian corporate has peaked, as projects near completion, and declining investments will slow the pace of borrowing over the next 12-18 months.

Moreover, refinancing needs are manageable for most corporates in 2017, given their better access to the capital markets and large cash balances, added Moody's.