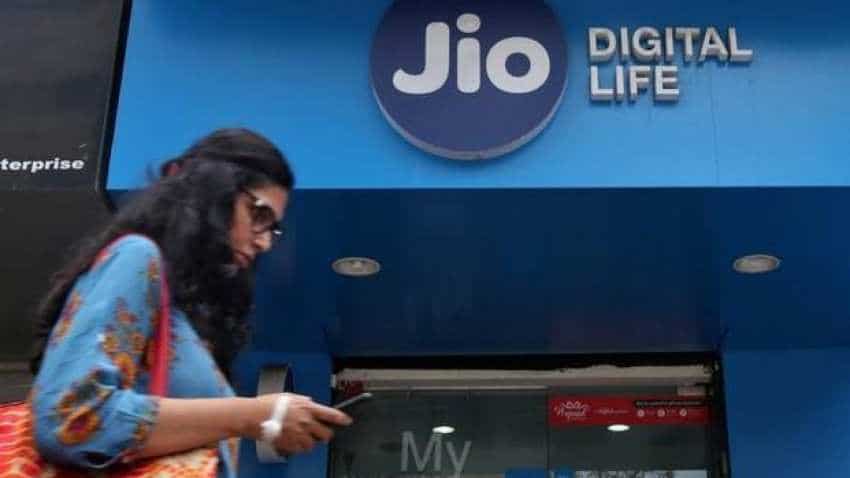 It can be noted that the entry of the deep-pocketed Reliance Jio in September 2016 has put tremendous pressure on entrenched players like Airtel, Vodafone, Idea and RCom to consolidation, asset sales, job cuts and also bankruptcies.

While falling income and profits along with rising debt forced Vodafone and Idea to merge and create the largest telco as Vodafone Idea last year, Reliance Communication was forced to quit the consumer side of its business.

The Anil Ambani company which owes over Rs 45,000 crore to banks has been dragged to bankruptcy courts by many of its creditors.

All the entrenched players have suffered reverses in their earnings since the entry while Jio has upped its subscriber base to over 252 million quickly driven by loads of freebies and other discounts. It has been reported that the sector may cull over 60,000 jobs in the near-term.

The irony is more for the Vodafone, as India was for long the most promising unit of the British major, helping it weather the gloabl financial crisis of 2008 and the resultant pains in its other markets. For the first time in over a decade, Airtel reported losses in its home market in the June quarter, and was bailed out by its Afrifan units.

The falling revenue has even led to poor voice and data quality as the operators are not healthy enough service all their networks. "Consolidation points to a three-four player market with a more rational pricing environment emerging in the longer-term, but no near-term catalyst for a rise in Arpus," Moody's said in the report.

Arpu or the average revenue per user is the key profitability metric that analysts track very closely. Even Reliance Jio reported a dip in its Arpu in the September quarter on higher sales of an aggressively positioned handsets. According to Moody's, the now second largest telco Bharti Airtel's Africa operations are helping it deal with the pain caused in the home market.

It said the New Delhi-headquartered company's consolidated revenue indicates "subscriber growth and stable operations in Africa, which partially offset the troubles in the home market". Commoditisation of the industry and cut-throat price competition are compelling the operators to rethink revenue diversification strategies, it said.

Commenting on the data revenue, the principle revenue stream for the players after Jio entered with its free voice offers, the report said the upcoming stream is showing positive growth. However, it is "unable to offset declines in traditional voice and SMS revenue", it noted.

In a broad comment on companies in emerging markets including Bharti, it said capital expenditure will continue to be at a high of over 30 per cent of revenue.