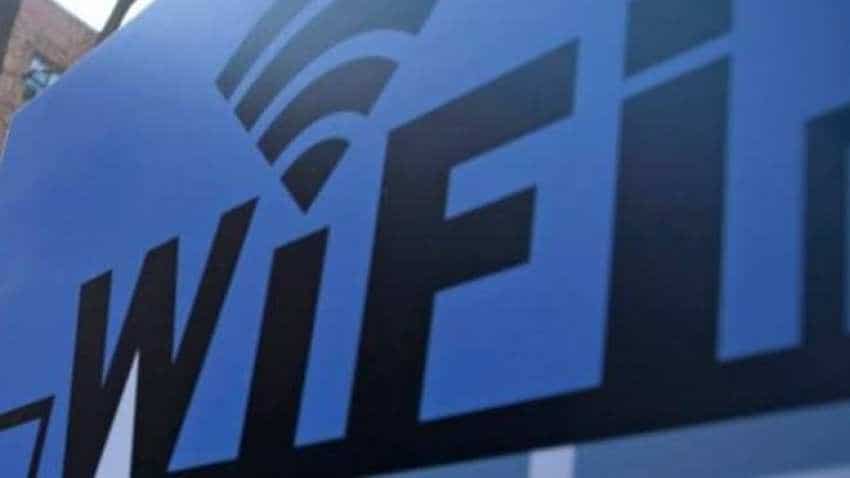 The government is considering a proposal on interoperability of public Wi-Fi networks, a telecommunications department official was reported as saying by a news agency on Friday. The official said that this will make it easier for consumers to use public Wi-Fi. They will have to log in or pay only once for this.

After obtaining security clearance regarding interoperability of the networks, consumers will be able to use smooth internet services and this will also create a source of income for small entrepreneurs.

Sundararajan said the department is working closely with the Telecom Regulatory Authority of India (TRAI) and service providers and expecting the introduction of inter-operable public WiFi.

She further said the proposed model of interoperability will be a major change. Explaining the proposal with an example, she said, "Today if you go to the airport then you have to log in every time and even pay on some occasions ...(Interoperability) means that you can use any service provider's WiFi service anywhere ... You only have to pay once, log in and use it anywhere ... This will be a totally new service."