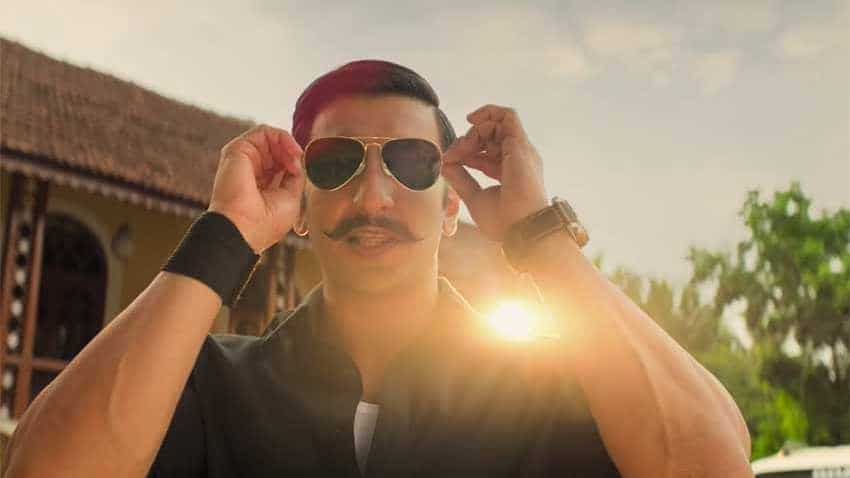 Simmba had collected Rs 20.72 crore on its opening day and is still raking in the moolah in its 2nd week, Image source: Official Website

Simmba box office collection day 10: There is not stopping Ranveer Singh starrer Simmba! The Rohit Shetty directorial continues to dominate box-office even in its second week and is expected to enter Rs 200 crore club in the coming days.

The film has already given Ranveer Singh his biggest opening day ever and is now set to go past Sanjay Leela Bhansali's Bairao Mastani.

Simmba had collected Rs 20.72 crore on its opening day and is still raking in the moolah in its 2nd week. The film was released on December 28, 2018 and is successfully running with its earning figures in double-digits till now.

The movie revolves around an orphan from Shivgadh where Singham was also born and raised. Opposite to the philosophies of Singham, Simmba believes that a Corrupt Officer's life is an ideal life and can get all the happiness which inspire him. While Simmba enjoys all the perks of being an immoral and unethical Police Officer, finally there is a twist in the tale which transforms him to choose the righteous path.

This interesting story with the spice of Ranveer Singh's action and Rohit Shetty's direction has influenced the fans to get into theatres.