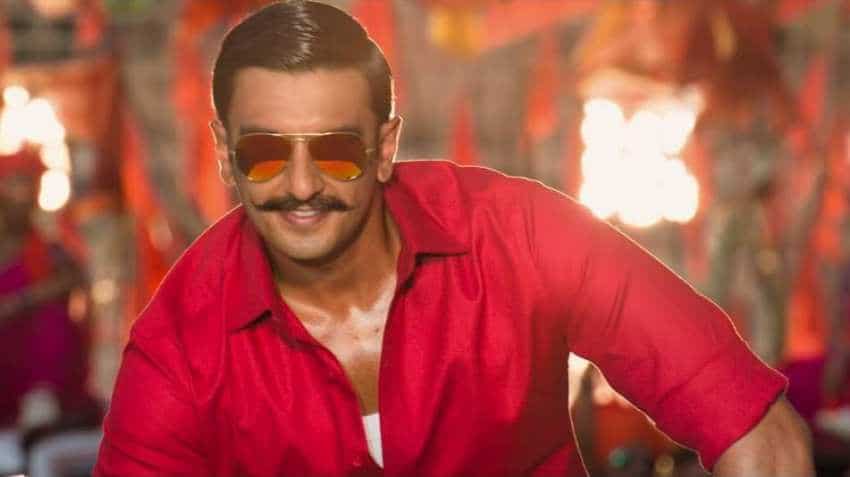 "Simmba" ended 2018 with a bang and was one of the biggest blockbusters of the year.

The makers of "Simmba" hosted a success party for their cast and crew along with film industry friends here.

The film`s supporting cast including Vaidehi Shringarpure, Nandu Madhav, Uday Tikekar and Siddhartha Jadhav, were also spotted at the venue.

In "Simmba", Ajay Devgn made a cameo appearance in his popular role of "Singham" to rescue "Simmba" from villains. And on the other hand, Akshay Kumar made a surprising appearance where he played Maharahtra ATS (Anti Terrorism Squad) chief Veer Suryawanshi which also made an announcement of collaboration between Akshay Kumar and Rohit Shetty.

"Simmba" ended 2018 with a bang and was one of the biggest blockbusters of the year.

It is expected to cruise past the Rs 200 crore mark by Tuesday.