If you are running a shop or a restaurant that sees a regular inflow of visitors, you may soon get an opportunity to make more money by selling WiFi services to the customers. 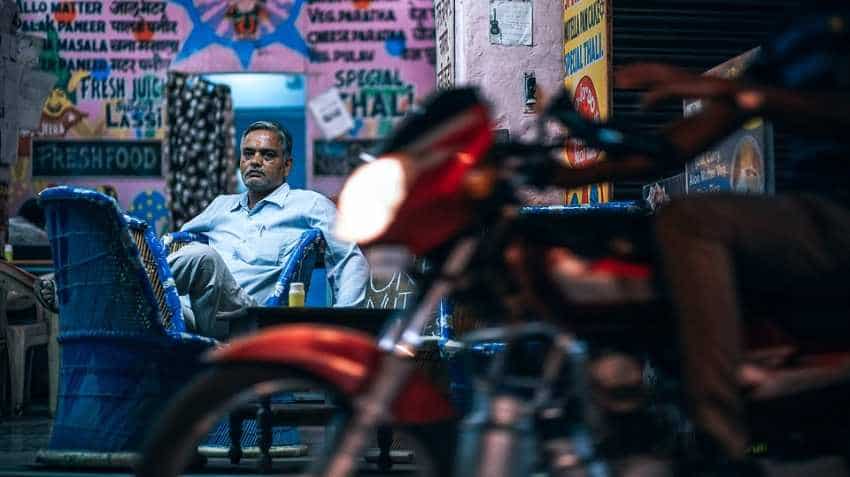 The Telecom Regulatory Authority of India (Trai) had suggested the model to set up Public Data Offices (PDOs) to increase the presence of wifi hotspots in the country. Image: Pixabay

The Telecom Regulatory Authority of India (Trai) had suggested the model to set up Public Data Offices (PDOs) to increase the presence of wifi hotspots in the country. The plan, however, was opposed by telecom service providers.

Talking to reporters on the sidelines of an ITU-APT Foundation of India event on Thursday, Telecom Secretary Aruna Sundararajan said, "We will bring some architecture of PDOs."

"Whether it will be exactly the same as Trai has recommended I don't know. But in principle, yes we will try to come up with an architecture. We do want to come with a large number of small infrastructure providers like kirana (grocery) stores etc," she added.

- Trai had recommended that a new set of players, to be called Public Data Office Aggregator (PDOA), should be allowed to resell internet services through yesteryears PCO-type set up.

The telecom operators opposed the model recommended by Trai. They claimed it will adversely impact the debt-ridden industry and compromise national security. According to Trai chairman R S Sharma, telecom operators view there will be a new set of competitors in the business is a misconception.

"To my mind, it is a complete misconception. Your (telecom operators) customers of the fixed line are going to become your retailers. Wifi is complementary to TSPs and not a competing technology. If this particular architecture is rolled out and everybody collaborates, I feel will achieve more than the target set under NDCP (National Digital Communications Policy," PTI quoted Sharma as saying.