An amazing gain was witnessed on Dalal Street, especially in Sensex. The benchmark Sensex surged by a whopping 1,471 points after touching an intraday high of 39,412.56. 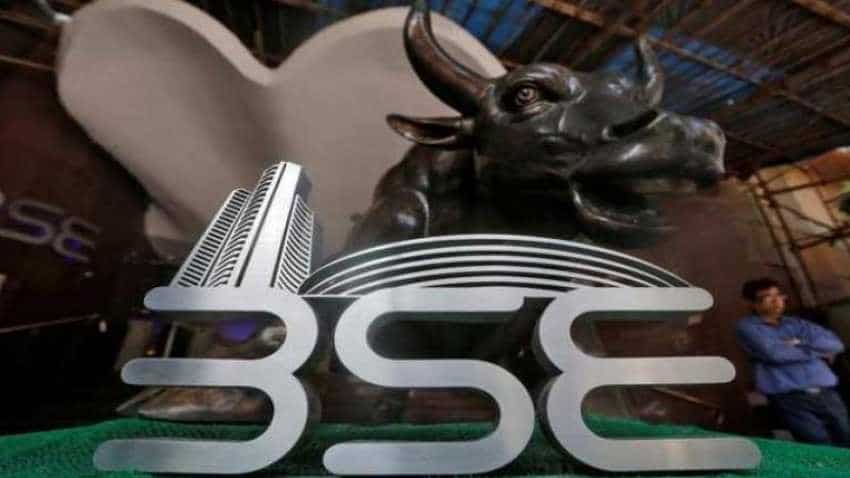 With almost all the major exit polls indicating a NDA win, all eyes are now on May 23 when counting of votes take place for Lok Sabha election 2019. Reuters

It would be buying in banking stocks which played a major role in boosting Sensex, as the index jumped by over 1,500 points. The S&P BSE Bankex ended at 34,416.54 up by 1,537.62 points or 4.68%. Every bank was trading in positive with Bank of Baroda being the most bought shares as it finished at Rs 122.85 per piece up by 9.64%. Other banks like IndusInd Bank, SBI, Yes Bank, Federal Bank, Axis Bank, ICICI Bank, HDFC Bank, City Union Bank and Kotak Bank were also in gainers list.

Finally, the S&P BSE Auto index also did not shy away from becoming a money making sector. The index ended at 18,981.97 points above 752.80 points or 4.13%. Here, stocks like Motherson Sumi, Tata Motors, Cummins India, Bharat Forge, Maruti Suzuki, M&M and TVS Motors were best performers by rising between 5% to over 8%.

Not only stocks but investors wealth were also flourishing on Sensex. Wealth jumped by over Rs 5.24 lakh crore as the benchmark BSE Sensex sprinted more than 1,422 points.

With almost all the major exit polls indicating a NDA win, all eyes are now on May 23 when counting of votes take place for Lok Sabha election 2019. The markets have responded positively on Monday to the exit polls held on Sunday evening.

On Monday’s trading session, Abhijeet Bajpai, Co- Founder - Avighna Trades said, “The exit poll results are out and inline with the expectations been shared on different media and social media platforms. Market has reacted positively as the exit poll results supports the current government to continue. Although speaking historically the exit polls have been more wrong than right but it always affects market sentiments. Today markets are testing upper boundaries and will be totally dependent on news flow.”